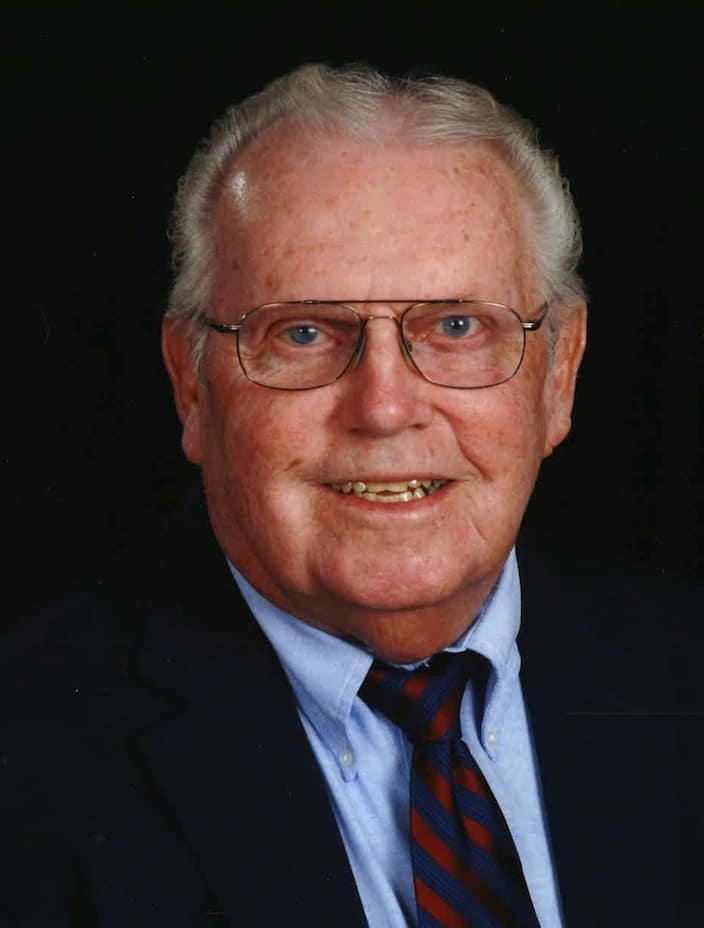 James McKinley Varner, 80, of Kannapolis passed a way Thursday, June 13, 2013. Mr. Varner was born on April 9, 1933 in Cabarrus County a son of the late Matthew and Vertie Castor Varner.

Mr, Varner attended the J. W. Cannon High School, was a Veteran having served in the U.S. Navy during the Korean War.

He retired from from AT&T in 1983 as an engineer in the electronic Department and was Co Founder of Varner Hauling and Grading. A member of Kannapolis Church of God he had served on the church council and was a Sunday School Teacher.

Mr. Varner had served on the Board of Directors of Big Elm Nursing Center, was a Boy Scout Leader, enjoyed fishing, gardening, hot rod cars and being with family.

Survivors include his wife, Betty Sheeks Varner whom he married on July 14, 1951; son, Rick Varner and wife, Susan, of Kannapolis; daughters, Pamela Varner Wagoner and husband, Barry of Alma, Georgia and Tonya Sheeks of Kannapolis; sisters, Frances Godfrey of Kannapolis and Eunice Cook of Kannapolis; grandchildren, Kayla Melton of Chapel Hill and Savannah Varner of Kannapolis.

A Celebration of Life will be held at 5:00 PM Sunday at the Kannapolis Church of God by Rev. Sam Crisp, pastor and Rev. Bill Sheeks.

The family will receive friends from 3:30 to 5:00 PM at the church before the service.

In lieu of flowers memorials may be made to the Kannapolis Church of God, 2211 West A Street, Kannapolis, NC 28081.

Online condolences can be made to the Varner family at www.carolinacremation.com.