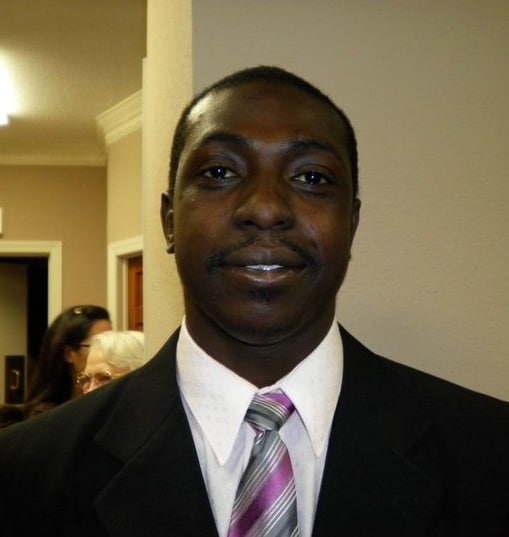 Aaron Phillip Vaughn, 37, of Salisbury passed away Saturday, October 11, 2014. He was born on September 21, 1977 in Pittsburgh, PA a son of Celester Vaughn, Sr. and Dolores Gastion Vaughn.

Aaron was educated in the Pittsburgh Schools and Rowan Cabarrus Community College. He was a cook and waiter having worked at several local restaurants. An avid fisherman and Pittsburgh Steelers fan.

In addition to his parents he is survived by his wife, Shavonnda Bembry Vaughn; three brothers, Celester Vaughn, Jr. of Charlotte; Michael Vaughn of Charlotte and Adriel Vaughn of Salisbury; and three sisters, Michelle Vaughn, Angela Vaughn and Deborah Briggs all of Salisbury.

A Private memorial Service has been held for Aaron.

Carolina Cremation of Salisbury and Charlotte is assisting the Vaughn family. Online condolences may be made at www.carolinacremation.com.