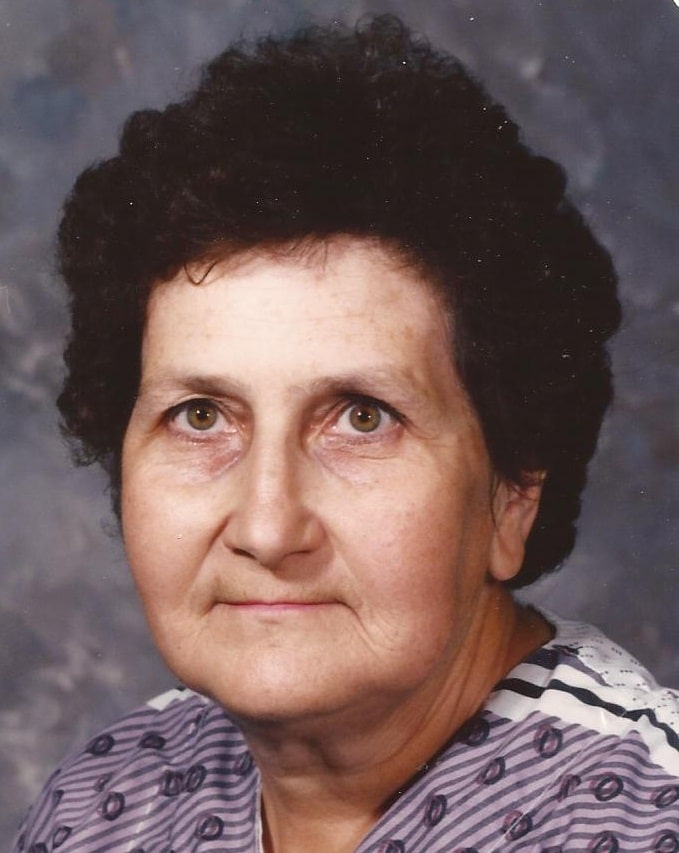 Betty Frances Wright Phillips, 81, of Salisbury passed away on Tuesday August 7, 2012 at the Brian Center Health and Rehabilitation of Salisbury. Betty was born on March 27, 1931 in Rowan County, a daughter of the late George Jacob and Wincie Juanita Wright. Betty attended Landis High School before going to work for Cannon Mills Plant # 1, and then Burlington Industries where she worked for years.

Betty was a member of St. Enoch Lutheran Church in Kannapolis, she had a small plaster craft business in her basement for years where she met many of her friends. Betty enjoyed spending time with her grandchildren, nieces and nephews, and loved taking them on trips.

Services: There will be a Memorial Service on Saturday August 11th at 11:00 AM at Eastside Baptist Church 182 Linwood Ave. Mooresville.

In lieu of flowers memorials may be made to the Alzheimer’s Association 3800 Shamrock Drive Charlotte, NC 28215.

Carolina Cremation of Salisbury is assisting the Phillips family. Online condolences may be made at www.mycarolinacremation.com.