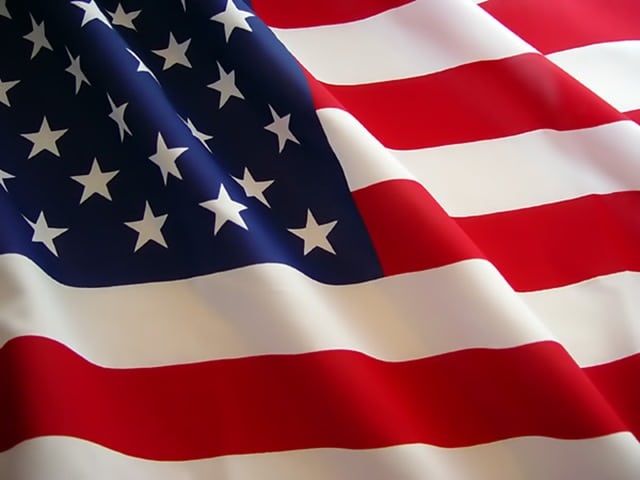 He was born on August 3, 1934 in Erwin, TN to the late Robert Edney and Nancy Vanover Edney. He proudly served his country in the United States Air Force and Navy. Bobby worked as a Minister for Full Gospel Association and he enjoyed singing and playing gospel songs on his guitar.

In addition to his parents, he was preceded in death by his wife, Doris Edney; and son Keith Edney.

A Military Graveside Service will be held at the Salisbury National Cemetery at 11 AM on Friday July 2, 2021. Military Honors will be provided by the Rowan County Veterans Honor Guard and the United States Air force.
Carolina Cremation of Salisbury and Charlotte is assisting the Edney family. Online condolences may be made at www.carolinacremation.com.