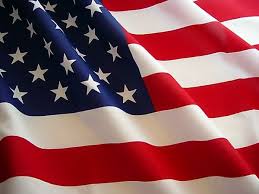 Bobby Lee Smith, 74, of Salisbury, passed away on Sunday January 18, 2015 at the W.G. Hefner VA Medical Center in Salisbury, NC. He was born on August 22, 1940 in Stokes County, NC to the late Harvey A. Smith and Della Gatewood Smith. Mr. Smith proudly served his country in the United States Army.

In addition to his parents, he is preceded in death by a sister, Betty Smith Mabe; a brother, Joe Warren Smith; and triplet infants.

There will be a Graveside Service held on Friday March 6, 2015 at 2:00 PM at the Salisbury National Cemetery in Salisbury, NC. Military honors will be provided the Rowan County Veterans Honor Guard.

Carolina Cremation of Salisbury and Charlotte is assisting the Smith family. Online condolences may be made at www.carolinacremation.com.