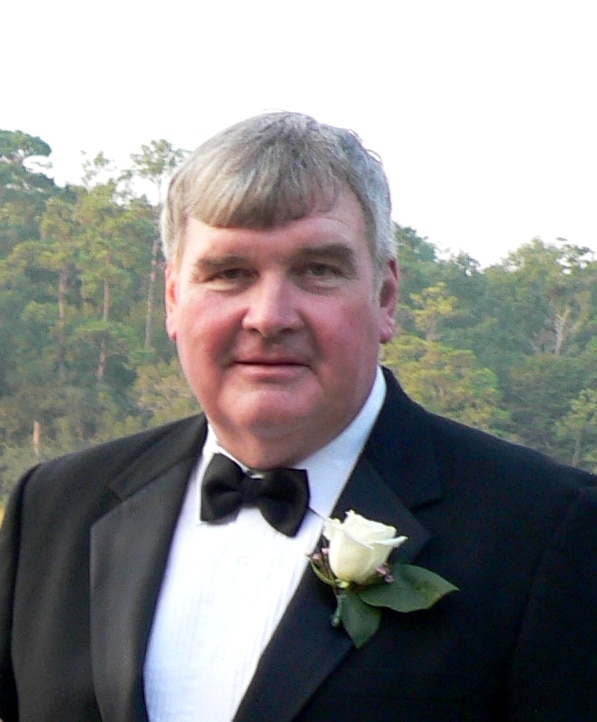 Brion Kim McNeil passed away on August 10th, 2012 in Spruce Pine, NC. He was born on September 9, 1948, in Longview, Texas. The son of William McNeil and Ingomar Shivers McNeil Hunt, he graduated from Northeast High School in St. Petersburg FL in 1966. Brion then served in the US Navy.

Thereafter, he graduated from the University of Florida, and remained an enthusiastic Gators fan. He later earned an MBA from the University of North Carolina at Charlotte. Brion moved to Linville Falls NC in 2000, and worked as a Chemical Engineer and Shift Supervisor at Unimin Corporation in Spruce Pine. He also was an accomplished building contractor. He enjoyed studying and renovating old houses, including his 1883 mountain home. Brion especially enjoyed collecting antiques and memorabilia relating to his beloved Linville Falls community.

A memorial service was held for Brion on August 12 at Linville Falls Community Church.

Cremation services were provided by Carolina Cremation of Salisbury, NC. Online condolences may be made at www.carolinacremation.com.