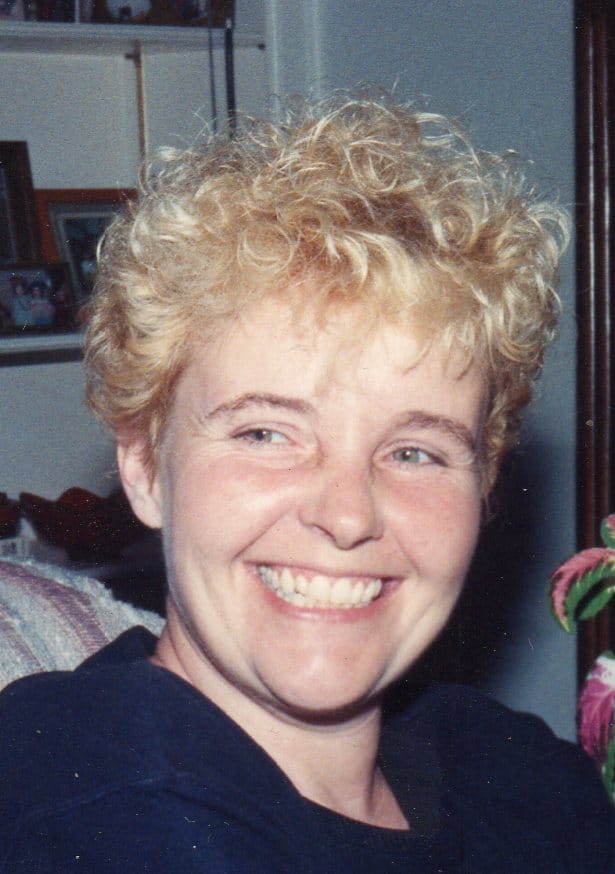 Carol A Pechacek, 62, of Mooresville, NC, passed away on September 19, 2014 at the Gordon Hospice House in Statesville, NC after a brief bout with cancer. Carol was born on December 20, 1951 in Minneapolis, Minnesota, a daughter of the late Raymond and Bernice Gilmore.

Carol had worked in the hotel and restaurant business for many years before becoming a full time homemaker.

In addition to her parents, Carol is preceded in death by her brother, Robert Larson and her two sisters Lorraine Kachman and Nancy Mindrum.

Survivors include her husband of 30 years, Robert Pechacek of Mooresville; her daughter, Renee Raven and husband Charles of Corpus Christi, Texas.

In lieu of flowers, memorials may be made in honor of Carol to the Gordon Hospice House at 2341 Simonton Road, Statesville, NC 28625

Carolina Cremation of Salisbury and Charlotte is assisting the Pechacek family. Online condolences may be made at www.carolinacremation.com.