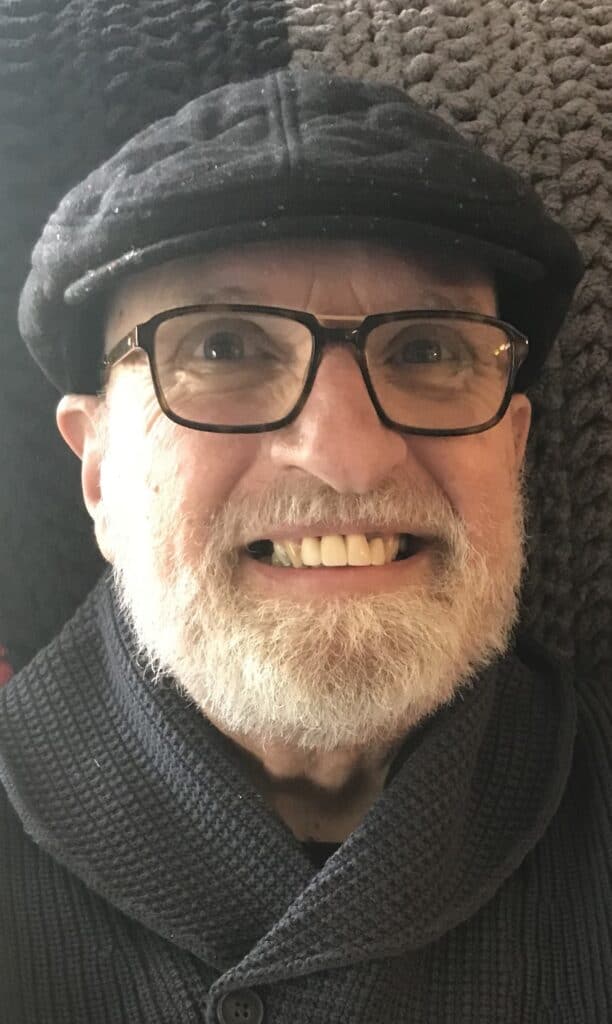 Mr. Campbell was born October 18, 1952 in Bath, NY to Albert and Doris Robbins Campbell in their later years. Al was a 1972 graduate of Haverling High School in Bath, N.Y. He worked for the VA Medical Center in Bath, NY, followed by industrial equipment manufacturer, Ingersoll Rand. In 1984, Al transferred to the Ingersoll Rand facility in Salisbury N.C. and then took a job for the VA Medical Center in Salisbury where he worked from 1984-2011. As a VA Employee in Engineering Patient and Staff Safety Section, Al enjoyed teaching others fire safety and being “Sparky” for Fire Prevention Week. Al had a contagious laugh and loved sports, fishing, food, and family.

Al grew up surrounded by his beloved parents, five adult sisters, brothers-in-law, and all their children. His nieces and nephews loved having an uncle that was their age or younger! After moving to NC, Al loved coaching his childrens sports and continued coaching his grandchildren, alongside his son Brian, as they grew. In addition to coaching, Al began refereeing for Davie County with his close friend Mike Harrigan. Coach Campbell, or Papa Soup was well known throughout Davie and Rowan County.

In addition to his parents, Albert was preceded in death by his sisters, Onnolee Fowler, Alberta Reynolds, Mitzi Bartholomew, Elva Drehmer and Polly Seager and his father-in-law, Ronald Jackson of Gold Hill.

Al persevered through his health challenges with utmost strength & determination. Al’s Christian faith and trust in God provided him with the strength and grace he needed the past few years to continue living his best life and enjoying those he loved most, his family and friends. PaPa Al had the same attitude as his blood type – B+ (Be Positive) and he requested that tears be at a minimum and enjoy your short time on earth.

A celebration of life will be held on Father’s Day, Sunday, June 19, 2022 at 2:00 p.m. at First Presbyterian Church of Mocksville.

Carolina Cremation is honored to serve the Campbell family. Online condolences may be made at www.carolinacremation.com.