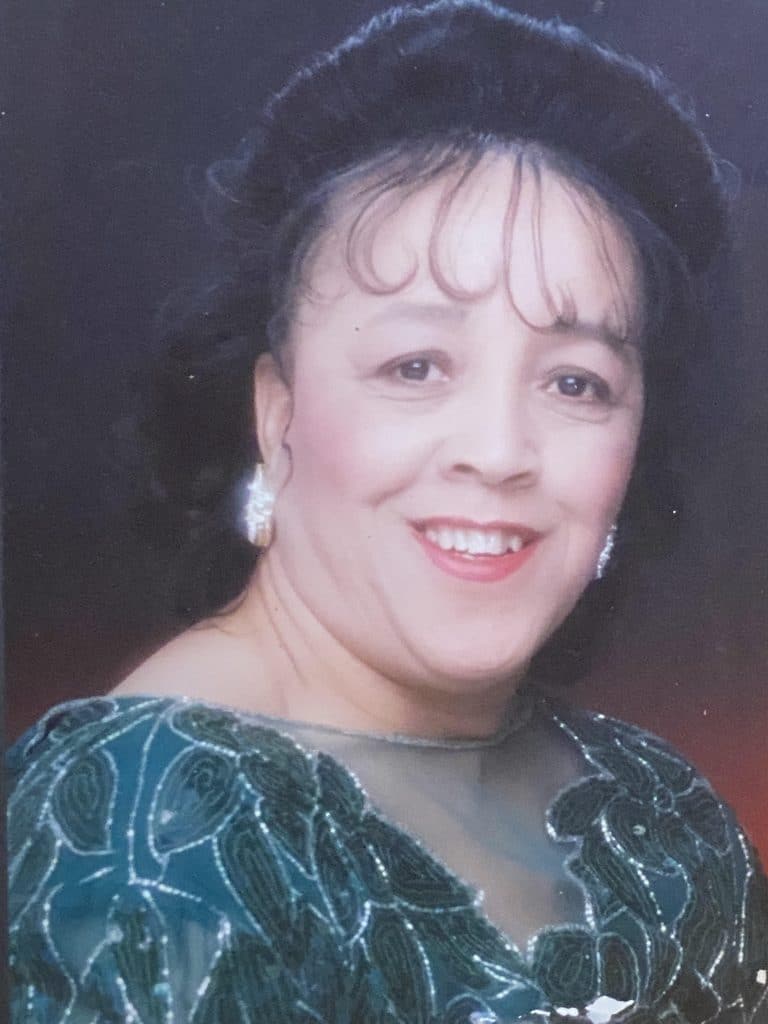 WHO CAN FIND A VIRTUOUS WOMAN – Proverbs 31

Carolyn Lavonia Clark was born on January 26, 1941 to the late Elwood and Hatti Hall in Middleburg Virginia. She was the fourth of seven children.

Carolyn (Baby), Momma, Grama-Carolyn LOVED life to the fullest. She was very adventurous and pushed herself to try different things. She tried parasailing, bungee jumping and loved the rush of the rollercoasters.

She loved to travel and was blessed to see a great deal of this country and also traveled abroad. Her greatest joy was her family! There was NOTHING she would not do for her husband, her children, grandchildren, brothers, sisters, nieces and nephews.

Her heart was vast.

Her home was a warm and safe haven for many. Anyone who smelled her famous homemade rolls coming out of her oven came running. She was gifted and talented at the sewing machine as well. She made the curtains in her beautiful home, hemmed pants for her grandsons, and even made a wedding dress for her oldest niece to get married.

Carolyn was educated in the Loudoun County School System. She attended Douglas High School in Leesburg, VA, and graduated in 1959. It was there that she met the love of her life, her ‘CC Rider’ Calvin Lee Clark. They were married on July 18, 1959 and their love story is nothing short of a fairytale. They were high school sweethearts and went to both Junior and Senior proms together.

She would send out over 150 Christmas cards every year to family, friends, neighbors and EVERYONE she ever worked with.

Carolina Cremation of Charlotte and Salisbury is assisting the Clark family. Online condolences may be made at www.carolinacremation.com.