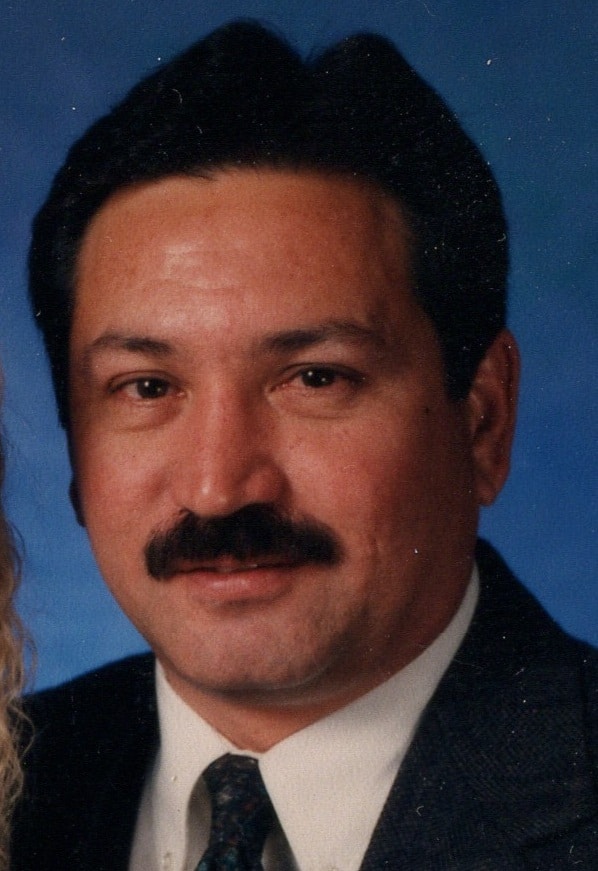 Chuck was a graduate of Muskogee High School class of 1973. He received his associates degree in Computer Sciences from OSU Tech in 1985. Chuck served his country in the United States Navy from 1975-1977 on board the USS Wabash. On July 16th 1976 Chuck crossed the equator and earned his Trusty Shellback Certificate. Chuck was Quapaw and a citizen of Muscogee Creek Nation. Chuck worked for Bill Willis CMH & SAC as the IT Administrator and telecommunications manager. He was a member of First United Methodist Church of Muskogee Oklahoma. He enjoyed grilling, playing golf, and he loved playing his guitars.

In addition to his parents Chuck is preceded in death by his brother Ray Luellen in May 2011, and his sister Linda Luellen in October 1978.

Memorial Service will be at First United Methodist Church in Muskogee Oklahoma at 9:30a.m. September 13th 2013 with burial at The National Cemetery in Ft. Gibson Oklahoma with Dr. Jack Kemper officiating.

Carolina Cremation of Salisbury, NC is assisting the Luellen family. Online condolences may be made at www.carolinacremation.com.