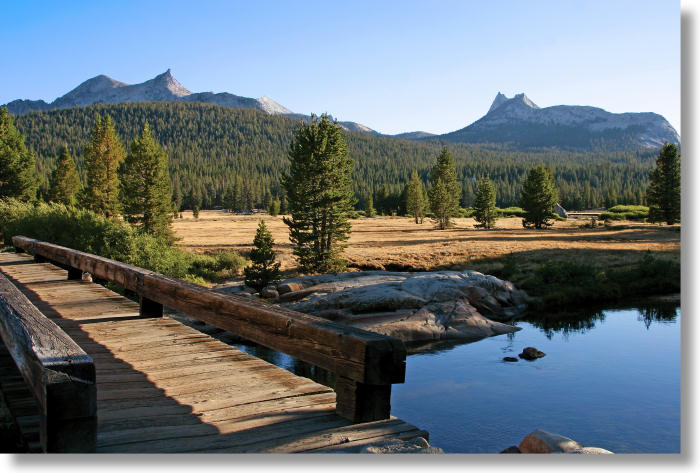 He was born in Rowan County on March 12, 1928, to the late Buie Hulen and Annie Dallas Denton Smith and was educated in the Rowan County school system. He was a member of Oakdale Baptist Church in Spencer.

He was preceded in death by both parents, five brothers and one sister.

He is survived by his wife, Pearline G.S. Smith of Salisbury; daughters Linda Kearns of Salisbury, Sylvia Embler of Lexington and Wendy Spalding of Odessa, Fla.; two sisters, Annie Manns and Sandy Broadway, both of Rockwell; nine grandchildren; and seven great-grandchildren.

Service: A private family graveside inurnment service will be held at a later date at the family plot in Chestnut Hill Cemetery, officiated by Pastor Richard Gross of Oakdale Baptist Church in Spencer.

Memorials: In lieu of flowers, memorials may be made to Rowan Regional Hospice, 720 Grove St., Salisbury, NC 28144.

Carolina Cremation (formerly Evergreen Cremation Services) of Salisbury, NC is assisting the Smith family. Online condolences may be made at www.mycarolinacremation.com.