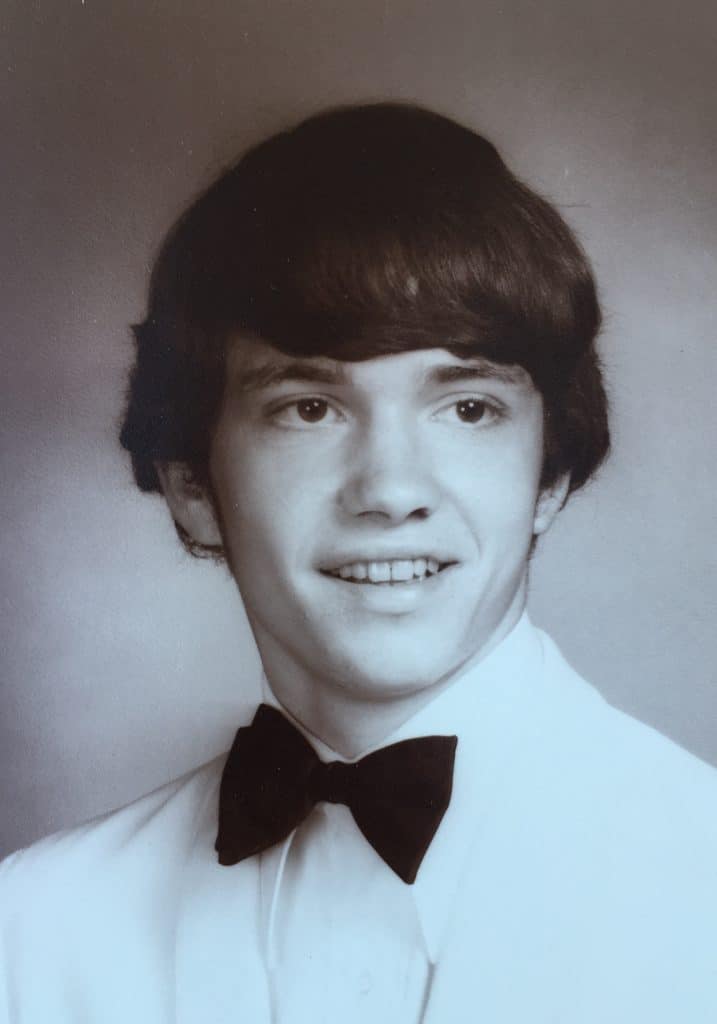 Charles Michael Alexander, 60, of Cooleemee died on April 27, 2015 at Novant Rowan Regional Medical Center in Salisbury. Mr. Alexander was born on May 30, 1954 in Rowan County to the late Charles “Buddy” Alexander and Elizabeth “Chick” Hartley Alexander.

He lived in Cooleemee his entire life. He graduated from Davie County High School, class of 1972. He was a multi-sport athlete in high school. He was co-captain of the wrestling team, earning his letter and stars as well as lettering in baseball and two stars. His senior year he was selected for the all-conference team as a second baseman. Upon graduation, he attended East Carolina University and Catawba College.

He was also a talented basketball player. For many years he helped to coach several youth sports teams. He loved the Wolfpack, and his favorite professional baseball team was the San Francisco Giants. His favorite player was Willie Mays, and he always wore the number 24 on his jerseys. He was a lifetime member of Cooleemee United Methodist Church, a member of Cooleemee Civitan and American Legion Post 54. He is remembered as a kind, giving, free-spirited, and gentle man.

He could often be found around the Cooleemee shopping center, at his favorite bench with his faithful canine companion, “Bud Jr.” He enjoyed conversation with any passerby and loved talking with young people. He was blessed to have many friends who loved and supported him.

A celebration of life will be held on Thursday night, April 30 at 7 p.m. at Cooleemee United Methodist Church with the Rev. Patrick Marion presiding.

Memorials: Cooleemee Methodist, Box 69, Cooleemee, NC 27014; or a ministry of your choice.

Carolina Cremation of Salisbury and Charlotte is assisting the Alexander family. Online condolences may be made at www.carolinacremation.com.