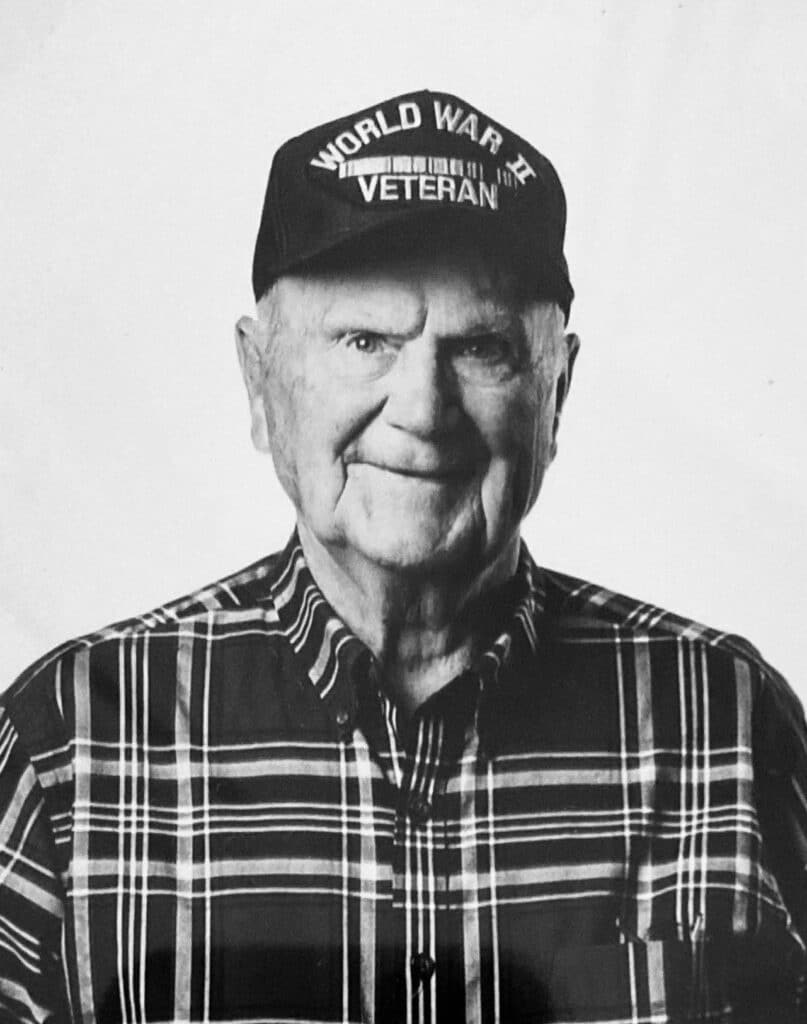 Clarence Eugene Brown, 99, 9/22/1922 – 11/8/2021.  After growing up on the farm in Harmony, NC, Gene was a world traveler courtesy of the US Navy from 1940 until 1960. He logged thousands of miles around the globe as a hospital corps man serving on the USS OMAHA, the LST357 during the invasion of Sicily, and the invasion of Salerno Italy just to name a few.

He and his true love Oleen settled in Chapel Hill after the Navy where he kept the central supply department of Memorial Hospital in check for 20 years. He retired to the golf courses of North Myrtle Beach and he and Oleen enjoyed their senior years with golfing buddies. Oleen preceded Gene in death in 2000.

He leaves his two sons, Brownie and Andy and their families to treasure his memory.

In lieu of flowers, memorials can be made to Wounded Warriors or St Jude’s Children’s Hospital. What a kind and remarkable man he was!

Carolina Cremation of Salisbury is assisting the Brown family of Concord. Online condolences may be made at www.carolinacremation.com.