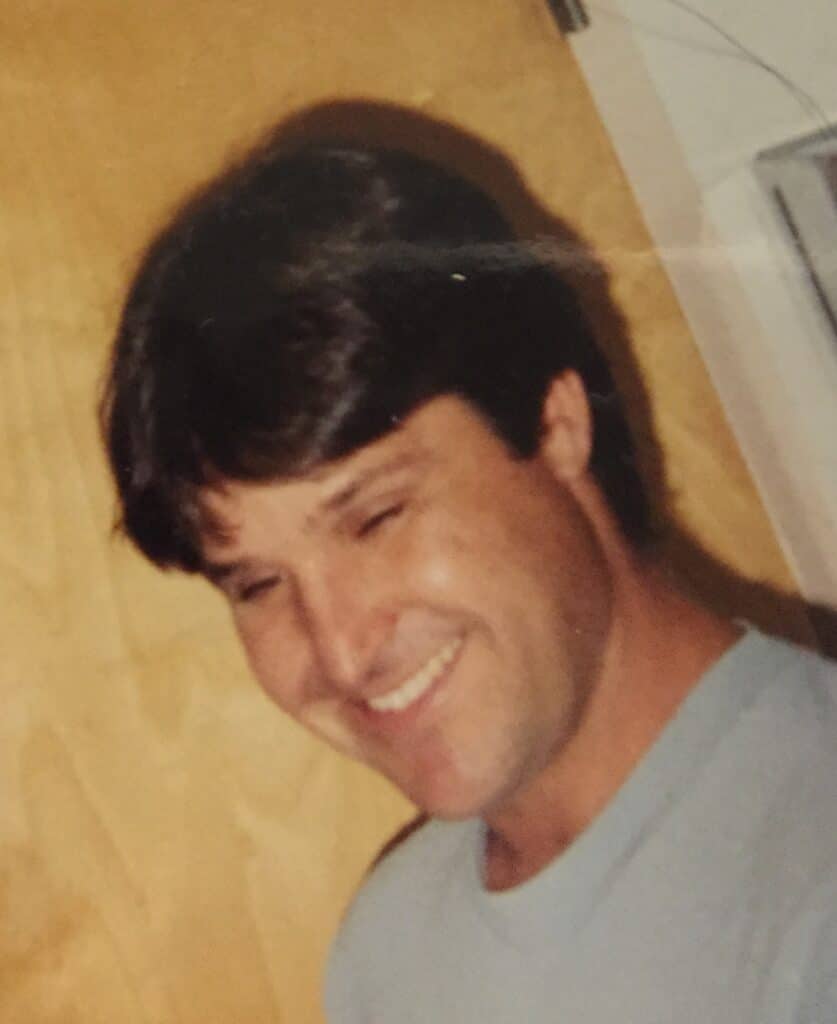 Curtis Gerard LeBlanc, 54, passed away on February 16, 2022 at Hospice of Kannapolis. Curt was born in Michigan on May 31, 1967 to Cecile (Bergeron) and the late Robert LeBlanc.

He was a graduate of Randolph High School, Randolph, NJ and later moved to Salisbury, NC where he owned and operated a concrete business. Curt enjoyed football, fishing, and going to NASCAR races with his family. He is also survived by his close friends, Rick Davis and Juan Mendoza. He was a loving father, brother, son, and friend. He will be greatly missed by all.

Carolina Cremation of Salisbury and Charlotte is assisting the LeBlanc family. Online condolences may be made at www.carolinacremation.com.