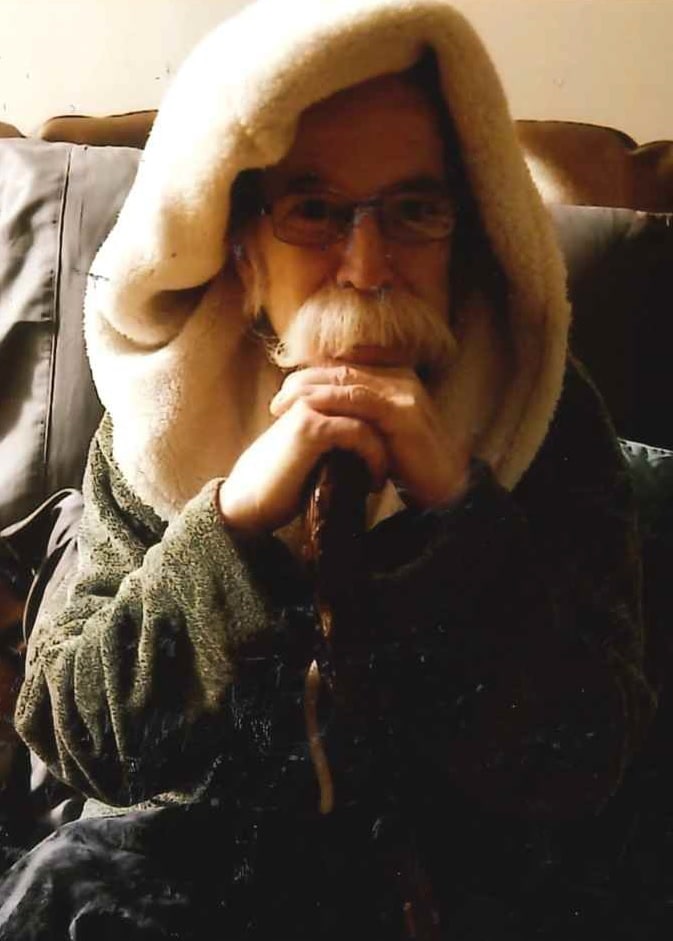 Daniel Dean Hampton, 67, lovingly known as the Lorax of Salisbury, passed away Wednesday, November 4, 2020 at the Novant Health Glenn A. Kiser Hospice House in Salisbury. He was born June 14, 1953 in San Bernardino, CA. He proudly served his country in the United States Marine Corps.

Daniel worked as a truck driver for many years and retired from the VAMC. He loved his kids, his grandkids, good food and bad beer. He enjoyed reading, running, debating and giving his loved ones a hard time.

Daniel was preceded in death by his beloved brother Troy Hampton.

Daniel is survived by his children, Brandy Hampton Allen of NC, Chirstina Cerini and her husband Rustin Cerini of WA, Holly Connors and her husband Geoff Connors of WA, Daniel Hampton of WA and Alex Hampton and his wife Mika Bell-Hampton of Japan. He is also survived by his grandchildren, Aunika Allen, Kain Allen and Naia Allen of NC, Ryan Cerini, Chloe Cerini, Chase Pavlak and Makayla Cerini of WA, Bennet Connors and Audrey Connors of WA and Winston Hampton of Japan.

Daniel was followed in death by his famous mustache.

Carolina Cremation of Salisbury and Charlotte is assisting the Hampton family. Online condolences may be made at www.carolinacremation.com. 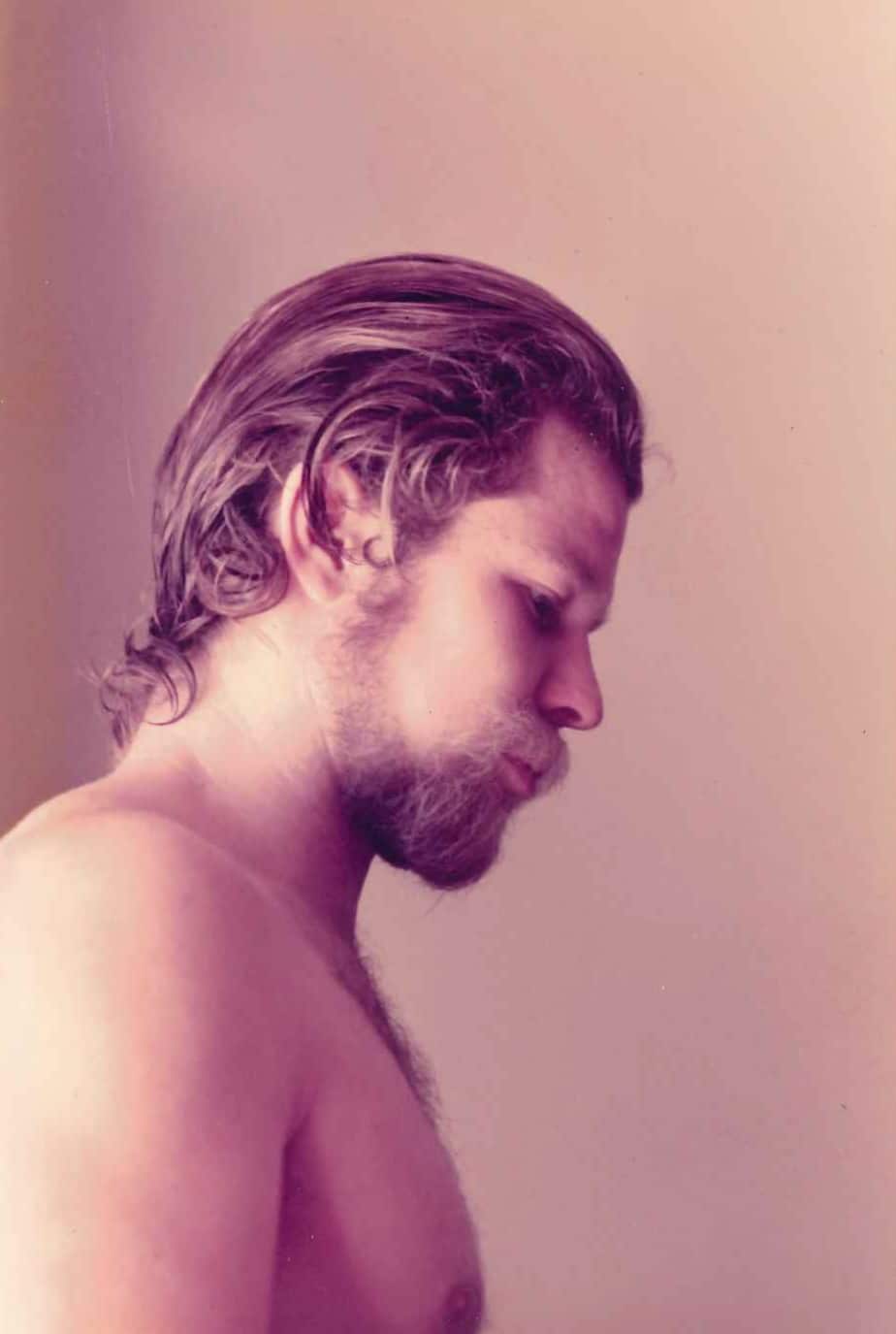 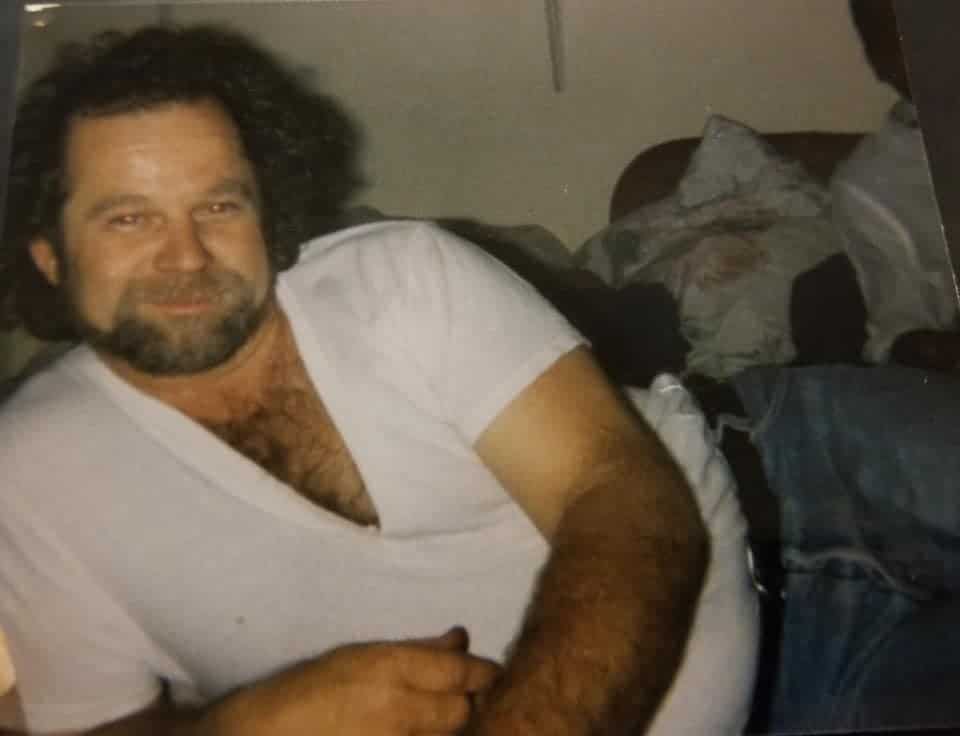