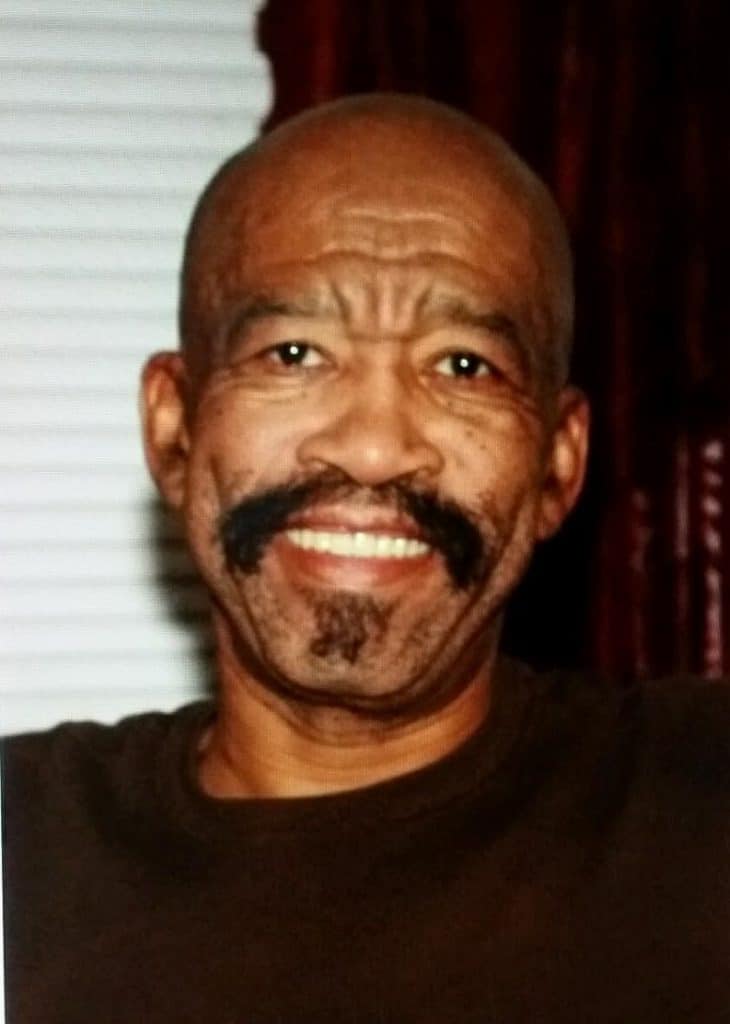 Dennis Earl Burgess, 60, of Kannapolis, passed away on Monday October 12, 2015 at Carolinas Medical Center Northeast. Dennis was born on May 11, 1955 in Raleigh, NC. Dennis proudly served his country in the United States Army.

Dennis was a member of First Baptist Church at Indian Trail. He loved his Church! He heart’s passion, after his lord, was his wife, his children, his family and his friends.

In addition to his parents, Ada Allen Burgess and Early Burgess, he is preceded in death by his granddaughter, Kendyll Burgess, and a sister, Shirley Redmond.

A Celebration of Life will be held on Saturday October 17th, 2015 at 12:00 PM at First Baptist Church in Indian Trail conducted by Rev. Danny Myers.

Carolina Cremation of Salisbury and Charlotte is assisting the Burgess family. Online condolences may be made at www.carolinacremation.com.