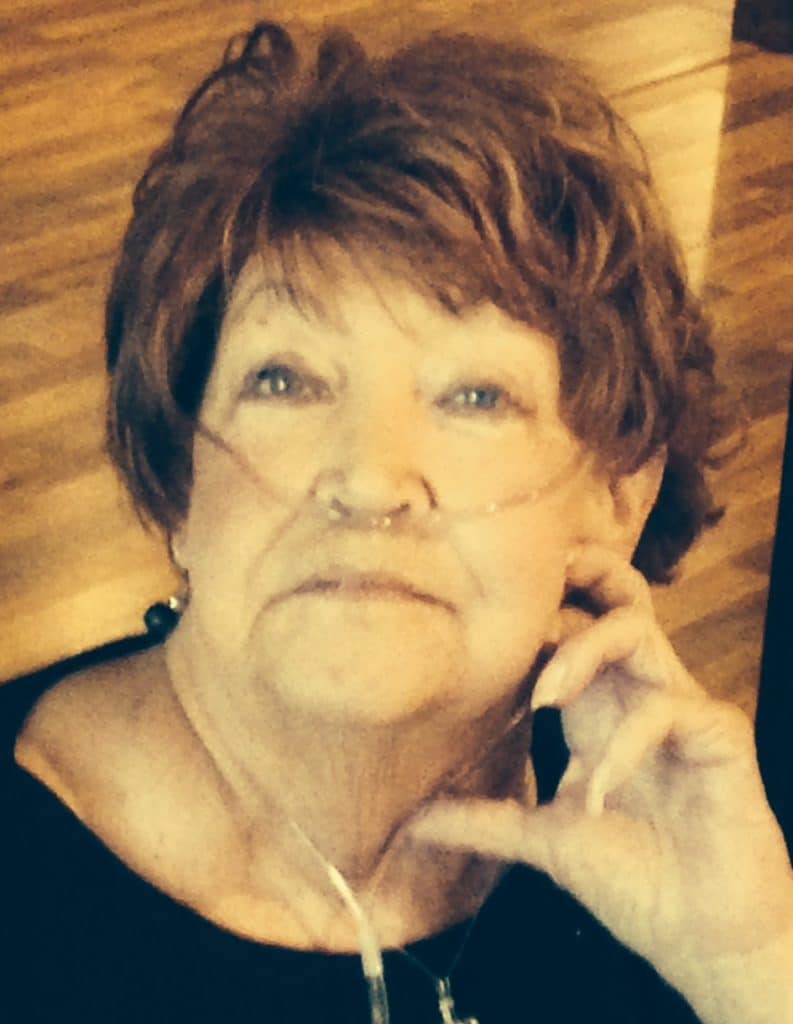 Diann Burrnette Bost, 69 of China Grove passed away on Monday, March 16, 2015 at the Tucker Hospice House of Kannapolis. Diann was born on February 2, 1946 in Cabarrus County, daughter of the late Michael and Margie Sherrin Burrnette.

Diann was educated in the Cabarrus County School System. She was a longtime employee of Fieldcrest Cannon, before working for and retiring from China Grove Nursing Facility. Diann was always a hard worker who loved taking care of her children and grandchildren.

In addition to her parents, Diann is preceded in death by a daughter, Susan Sheppard.

There will be a Memorial Service on Thursday, March 19, 2015 at the Powles Funeral Home Chapel in Rockwell at 6:00 PM.

Memorials in memory of Diann may be made to St. Judes Childrens Hospital 6000 Fairview Road #648 Charlotte NC 28210.

Carolina Cremation is assisting the Bost family. Online condolences may be made at www.carolinacremation.com.