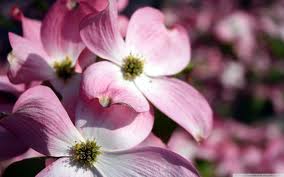 Dorothy Marshall Siegel, 54, of Concord passed away Tuesday, July 1, 2014 at the Tucker Hospice House. Dorothy was born on may 9, 1960 in New York a daughter of the late Joseph R. Marshall, III and Dorothy Dean Marshall.

Dorothy was an Account Clerk with Rockland County, New York for 24 years. She loved Genealogy.

Services will be held at a later date.

Online condolences can be made at www.carolinacremation.com. Carolina Cremation of Salisbury and Charlotte is assisting the Siegel family.