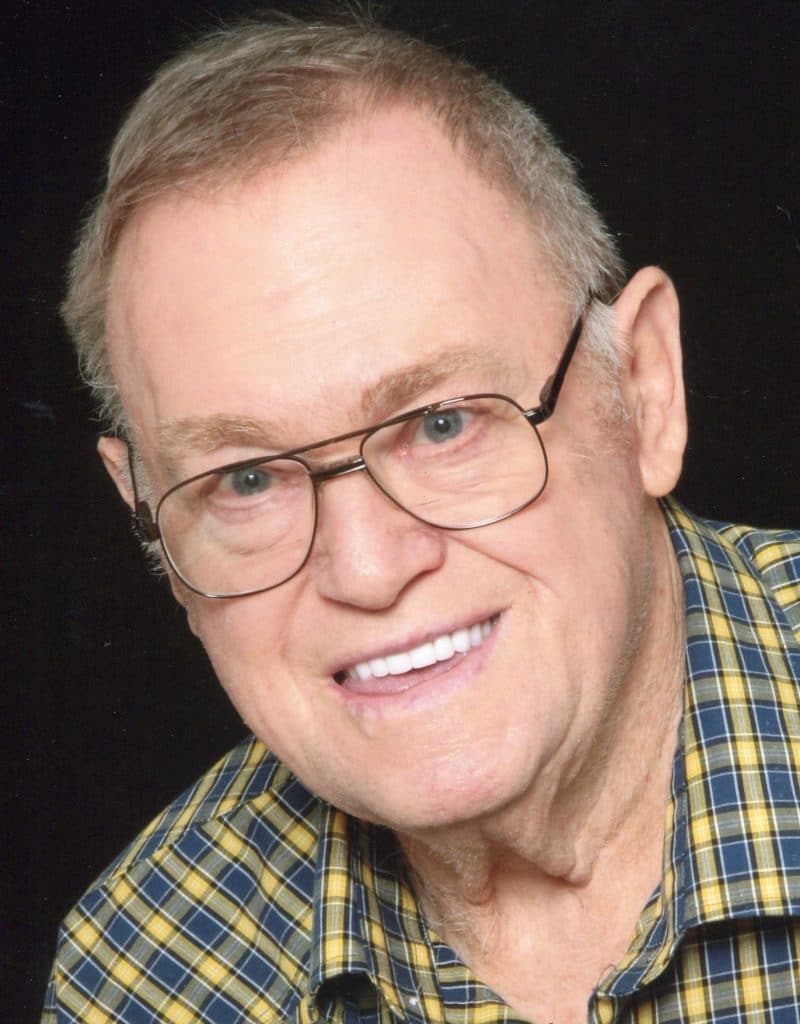 Douglas Duane Cline Sr. 80, formally of Charlotte, went to be with his Lord and Savior on Saturday, August 8, 2015. Doug was born in Cramerton of Gaston County in NC on December 15, 1934 to the late William “Ed” Cline and Jessie Frady Cline. After leaving Cramerton School, Doug joined the Air Force serving his country for 4 years as a Staff Sgt. stationed in England and was honored to be chosen to play on the Air Force baseball team in Europe, as well as participating in the Berlin Airlift.

Doug married the love of his life, Bobbie Joan Campbell, on August 1, 1953 and remained by her side until her death on July 1, 2011. As long time members of Garr Memorial Church, Doug and Bobbie raised 4 children which survive them. Douglas Jr. (Denise) of Albemarle, Dale Hooke of Lexington, KY, Dawn Benifield (Rodney) of Mint Hill, Donald Cline (Donna) of Midland. Doug is also survived by eight grandchildren and three great grandchildren. He was preceded in death by his younger brother, Paul, last year, and is survived by his sister Frances Jenkins.

While raising his family in Charlotte, Doug was employed as a commercial driver for local companies; Merita Bread, Sealtest Dairy, National Linen, Cunningham Wholesale and Concrete Supply Co. In recent years he enjoyed working with Park’s Chevrolet and Carolina Rent-A-Car doing car transfers and dispatching, since retirement was not a word he was familiar with.

After the passing of his wife Bobbie, Doug relocated to Stanly County, to reside with Doug, Jr. and Denise. Doug’s loyalty to his family was second only to his love of God, and the music of Bill Gaither.

When Parkinson’s disease inhibited his mobility, he moved into Bethany Woods Nursing Center, whom have been wonderful caretakers until the end.

A Celebration of Life will be Saturday, August 15th at 2:00 pm at Gleaning Mission Church, E 8th Street, Oakboro, NC, where he was a member. Pastor Steve & Sherry Barbee presiding. Reception will follow in the Fellowship Hall.

Carolina Cremation is honored to serve the Cline family. Online condolences may be made at www.carolinacremation.com.