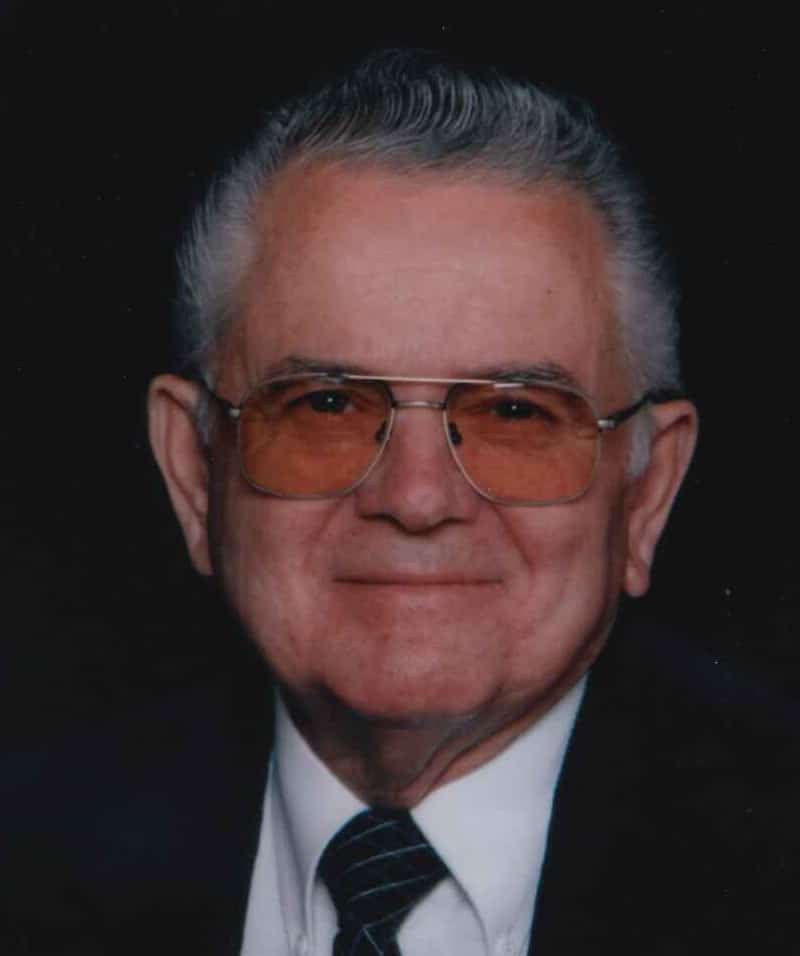 Eddie Kent Ryan Sr., 84, of Salisbury, passed away on October 8, 2015 at The Laurels of Salisbury surrounded by family. Mr. Ryan was born on March 15, 1931 in Rowan county to the late James Arnold Ryan Sr. and Zula Cutting Ryan. Eddie proudly served his country in the United States Army during the Korean War.

He was a 1950 graduate of Spencer High School and worked as a machinist for Grinnell Fire Protection Systems in Cleveland, NC and he was a union leader. Eddie was a member of Franklin Presbyterian Church and had grown up at the Second Presbyterian of Salisbury. Eddie was a member of the Spencer Jaycees, the Spencer Moose Lodge, and the American Legion. He enjoyed traveling to the beach and a special trip to Williamsburg on his 25th anniversary.

In addition to his parents, he is preceded in death by two brothers, James A. Ryan Jr., and Lamont Ryan Sr..

Services will be scheduled at a later date.

Carolina Cremation is assisting the Ryan family. Online condolences may be made at www.carolinacremation.com.