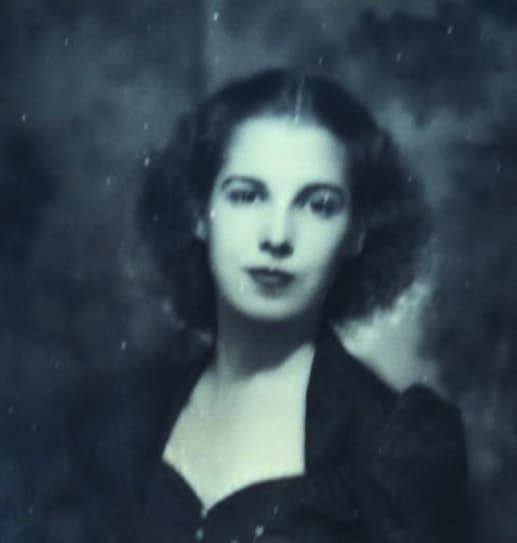 She graduated from Western High School in Baltimore in 1937, followed by two years of training in business administration in Boston. Betty was an avid and competitive swimmer, as well as a veteran of the U.S. Army, having served in the Women’s Army Corps (WACS) out of Fort Dietrich, MD, during World War II.

Betty’s life was celebrated with a private family service.

Condolences may be made at www.carolinacremation.com. Carolina Cremation of Salisbury and Charlotte is assisting the Youngs family of Mooresville.