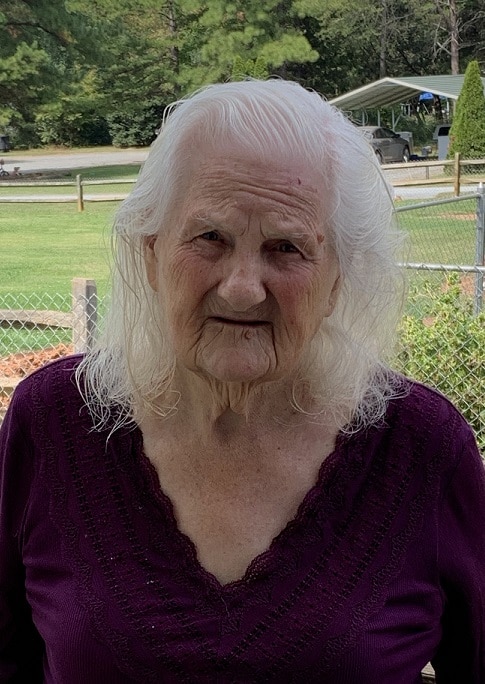 She was born July 30, 1936 in Virginia to the late Joseph Ross and Mattie Shinn Ross. Loree worked as a inspector for Field Crest Cannon and in her spare time she enjoyed puzzles, cooking, bird watching, gardening, and collecting dolls. She adored George Jones and spending time with her grandchildren. She attended New Life Church of Jesus Christ.

There will be a graveside service held at 2pm on February 3, 2022 at West Lawn Chapel, 1350 South Main Street. China Grove, NC 28023, with Chaplain Chris Henson officiating.

Carolina Cremation is assisting the Smith family. Online condolences may be made at www.carolinacremation.com.