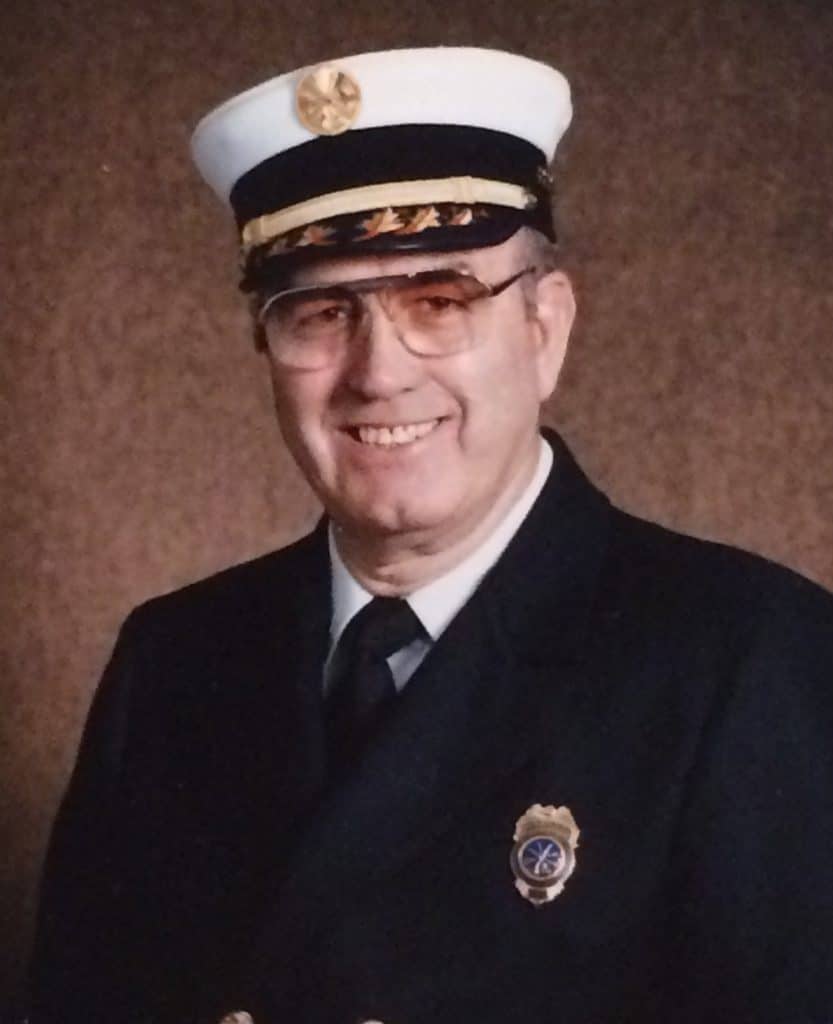 Everett Glen Frye Sr., 86, of Salisbury, passed away on March 24, 2015 at the Rowan Regional Medical Center in Salisbury. Mr. Frye was born on April 24, 1928 in Rowan County to the late Gurnie Glenn Frye and Addie Brooks Frye.

While living in Florida, Everett was the owner and operator of the Gulf Oil Service Station in Delray Beach Florida. He was one of the original founder’s of the Del-trail Fire Department in Delray Beach Florida. Mr. Frye was a 32nd Degree Mason, and a Shriner. As a Shriner he became part of the Flying Fezzes where he used his airplane to help transport children to Shriner Hospitals across the country.

Throughout his life he loved to play golf, hunt, fish, and spend time with family and friends.

Everett was a member of Union Lutheran Church in Salisbury. His faith in God was absolute.

In addition to his parents, he is preceded in death by his two sons, Everett Glen Frye Jr. and Thad Lindsey Frye.

He is survived by his wife of 67 years, Margaret Elizabeth Frye, and his daughter, Margaret Ann Frye, both of Salisbury.

A Celebration of Life will be held on Monday, March 30, 2015 at 2:00 PM at Union Lutheran Church (4770 Bringle Ferry Rd., Salisbury, NC), conducted by Pastor David Nuottila. The family will receive friends prior to the service from 1:00 to 1:45 PM at the church.

Carolina Cremation of Salisbury is assisting the Frye family. Online condolences may be made at www.carolinacremation.com.