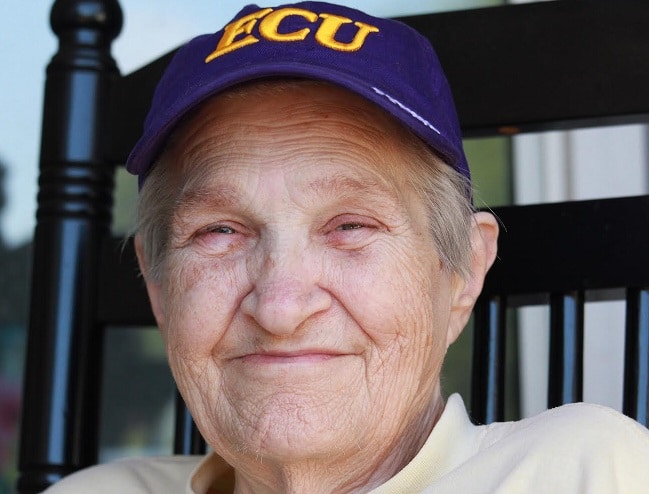 She was born July 25, 1939 in Rowan County, NC. She was the daughter of the late Charles Herman Swink and Clara Sadie Beaver. She was educated at Dukeville school and graduated from Spencer High School in 1957. She married Charles Rollins on April 4, 1958 and they were married 52 years before his death on June 10, 2010. Louise retired from Food Lion and in her spare time enjoyed working in her yard with her beautiful flowers, reading, especially about the Civil War. She loved her family very much and was very proud of them. Louise loved to pick and play jokes on her grandchildren on their birthdays and at Christmas. She also recently became a great-grandmother.

In addition to her parents and husband, Louise was preceded in death by a special cousin, Eva Gobble.

Respecting Louise’s wishes, there will be no visitation or service.

There will be a private burial with immediate family only.

In lieu of flowers, memorials may be made to St. Jude’s Children’s Hospital or donors choice.

Carolina Cremation is assisting the Rollins family. Online condolences may be made at www.carolinacremation.com.