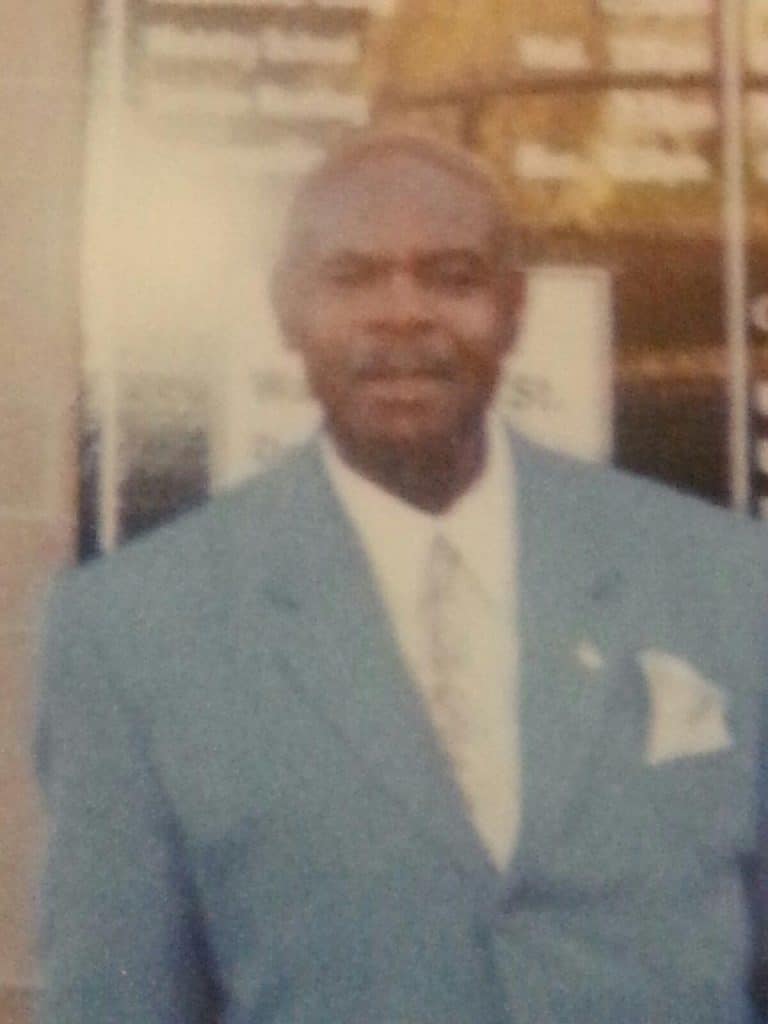 George Ivery Green, 77, of Charlotte passed away on February 20th, at White Oak Manor in Charlotte, North Carolina. He was born on May 13, 1936 in Pamlico County, North Carolina to the late Cofield Green and Hellene Fisher Green.

George worked as a truck driver in the transportation industry before owning his own construction business that specialized in remodeling. He was a member of Jehovah’s Witnesses Harvard Congregation in Boston, Massachusetts. He enjoyed providing transportation to those who needed help getting to appointments and running errands. He also enjoyed spending time with his family.

In addition to his parents, he is preceded in death by two daughters, Carolyn Jones and Valerie Henley, and a brother, Pam Fisher.

Carolina Cremation, of Charlotte, North Carolina is assisting the Green family. Online condolences may be made at www.carolinacremation.com.