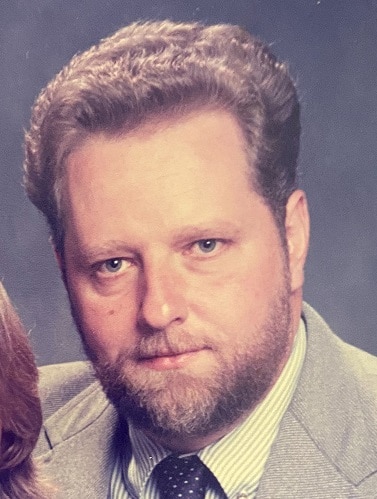 George John Beatley, 73, of Concord, passed away Tuesday, January 19, 2021 at the Laurels in Salisbury.

He was born June 23, 1947 in Washington, DC to the late George Roy Beatley and Patricia Sullivan Beatley. George proudly served in the United States Navy and worked as an Underground Construction Foreman for Vepco.

In addition to his parents, George was preceded in death by his brother, Brian Beatley and his son, Richard Beatley.

There will be a small viewing for immediate family only.

In lieu of flowers, memorials may be made to the Hospice House of Cabarrus County or The Laurels of Salisbury.

Carolina Cremation is assisting the Beatley family. Online condolences may be made at www.carolinacremation.com. 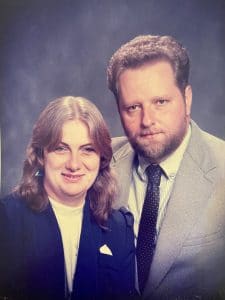