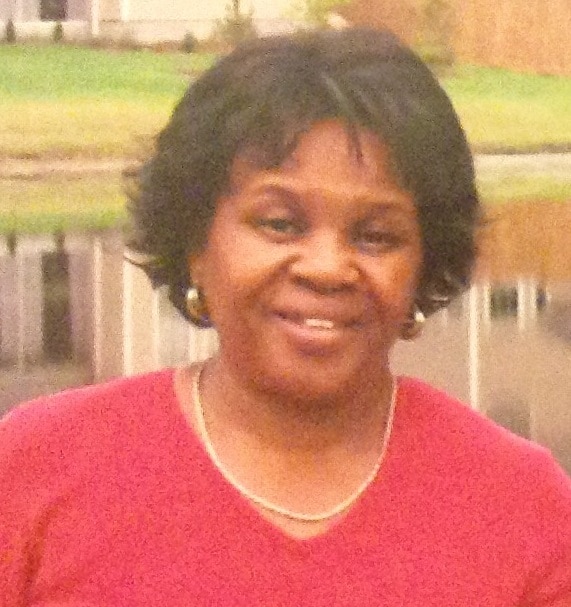 Georgianna is preceded in death by her parents, and one brother, Fraiger Deas.

She married Harold Inman and had two daughters, Marva and Quantricia and two sons, Derek and Victor. Georgianna graduated from Lincoln High School, Sumter SC and later attended a technical school. She was employed with the Veterans Administration in Washington, DC and later moved to Charlotte where she was employed by the City of Charlotte as a dispatcher for CATS Special Transportation. She retired in 2014 after becoming disabled.

Georgianna dedicated her life to serve Jehovah God on July 1, 1983 and enjoyed sharing with people the bible based hope of the resurrection and a restored paradise on earth, when everyone living will have perfect health and “no one will say I am sick” (Isaiah 33:24). She was known for being very bright and cheerful at all times. Even during her last days while battling cancer, she was optimistic and enjoyed being around friends and family.

Carolina Cremation of Charlotte and Salisbury is assisting the Inman family. Online condolences may be made at ww.carolinacremation.com.