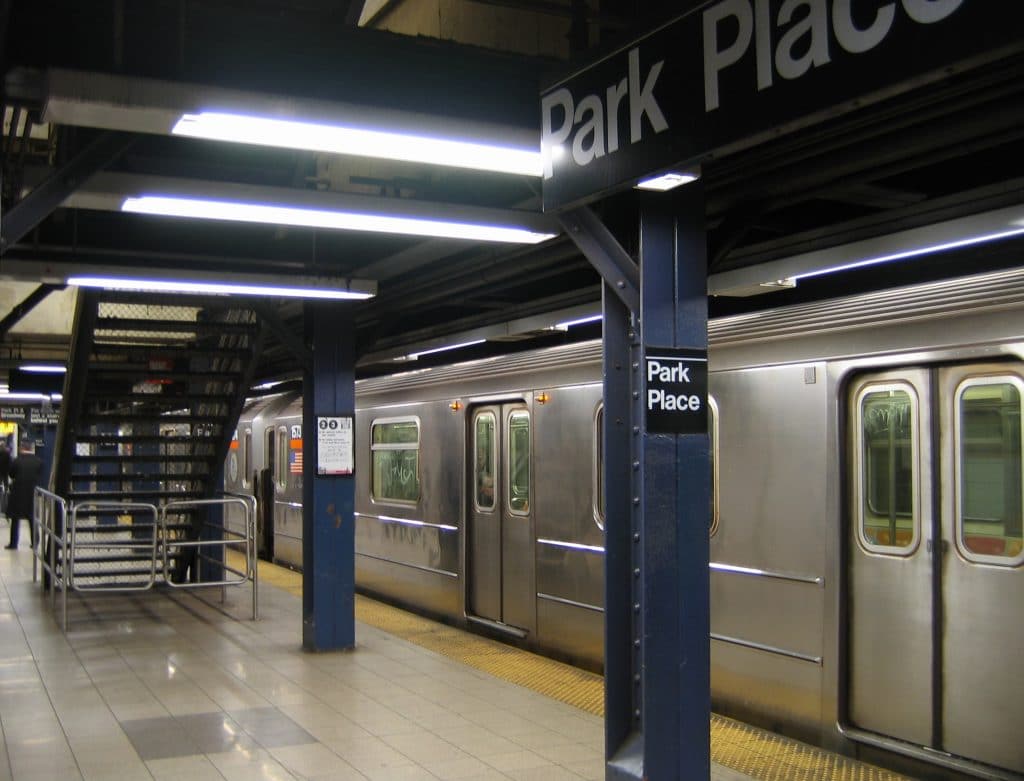 Mr. Harold James Henry, 78 of Concord passed away February 7, 2012 at the Tucker Hospice House in Kannapolis.

He was retired from the NY Transit Authority as a conductor.

Survivors include one daughter, Kelli Henry of Concord and one son, Michael Henry of Wisconsin.

There will be no services.

Carolina Cremation of Salisbury is serving the Henry family and online condolences may be made to www.mycarolinacremation.com