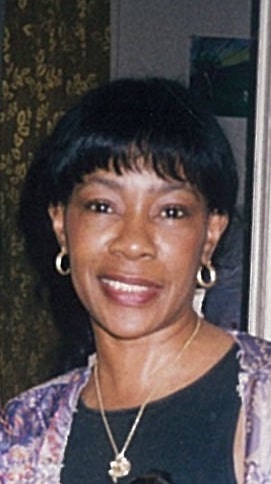 Jacquelyn “Jackie” Noble, 69, of Kannapolis, passed away on Wednesday May 27, 2015 at Carolinas Medical Center Northeast. Mrs. Noble was born on April 30, 1946 in Anderson, South Carolina to the late Mr. Willard Clinkscales and Alma Greer Clinkscales.

Jackie worked for Bell Systems in New York and enjoyed her job in the data entry department before retiring. Jackie was a Christian woman and enjoyed listening to R&B, Soul, and many other types of music. More than anything, she loved spending time and taking care of her family and friends.

In addition to her parents, she is preceded in death by her husband, Worth Noble, and brother Wilbert.

A Graveside Service will be held in New Jersey at a later date.

Carolina Cremation of Charlotte and Salisbury is assisting the Noble family. Online condolences may be made at www.carolinacremation.com