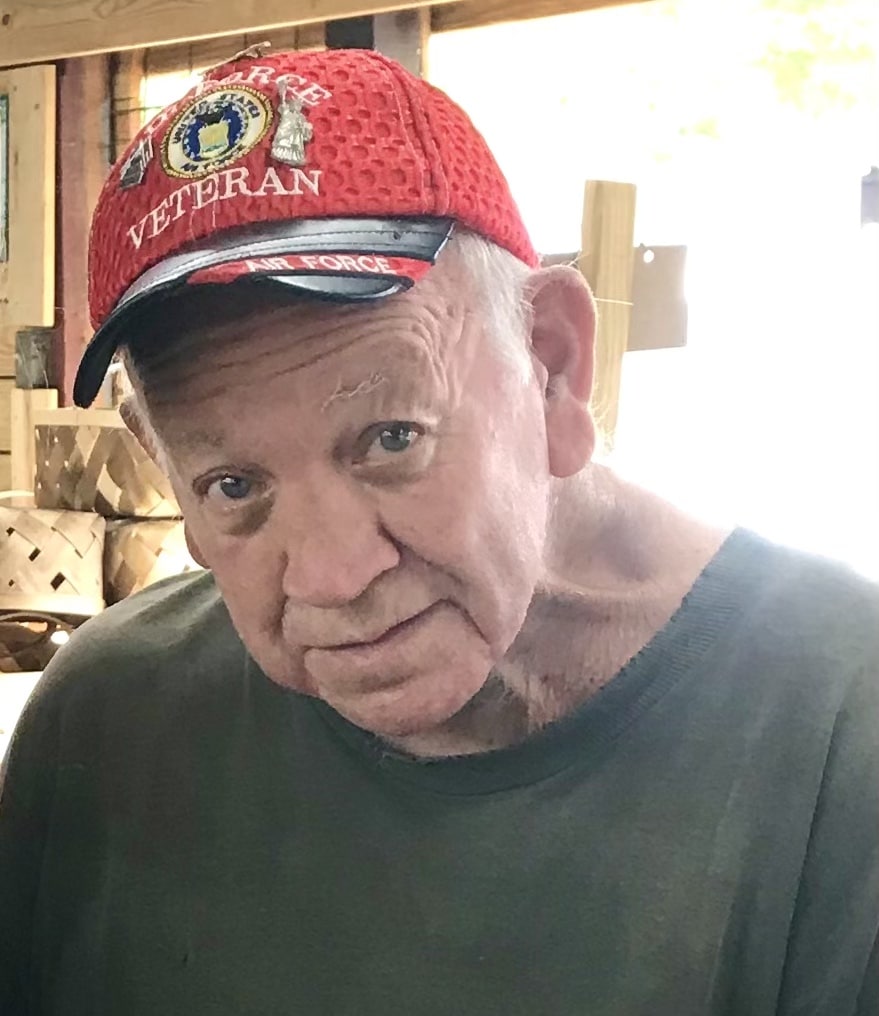 He was born January 28, 1940 in Charlotte, NC to the late James Daniel and Rosetta Railey Daniel.

In his spare time he enjoyed to read God’s word, and to pass on a heartfelt smile and wave while wishing you to have “A Beautiful Blessed Day”! He served within his community for years as a church elder/deacon, church custodian, and VBS volunteer. His life mission and now legacy was his Love for God & People!

He was a member of many organization’s through the years, as he was “One Proud Veteran”, and supported many Non-Profits diligently just as he did his monthly tithe to the church he was a member of, most recently Mr. Daniel was a member of Christian Fellowship Ministries in Kannapolis.

There will be a memorial service held on Monday, November 22, 2021 at 1pm at the Salisbury National Cemetery, with full military honors and Mr. Jim “Dandy’s” Mini Discipleship Crew “The ANJ Way” will be receiving his flag in his honor. His life celebration is open to our community, as You are his family!

In lieu of flowers, memorials may be made to signupgenius.com/go/4090d44a9a623a02-balloon or any veteran based non-profit organization.

Carolina Cremation is assisting “The ANJ Way in honor of Mr. Jim “Dandy” Daniel Jr.”. Online condolences may be made at www.carolinacremation.com.