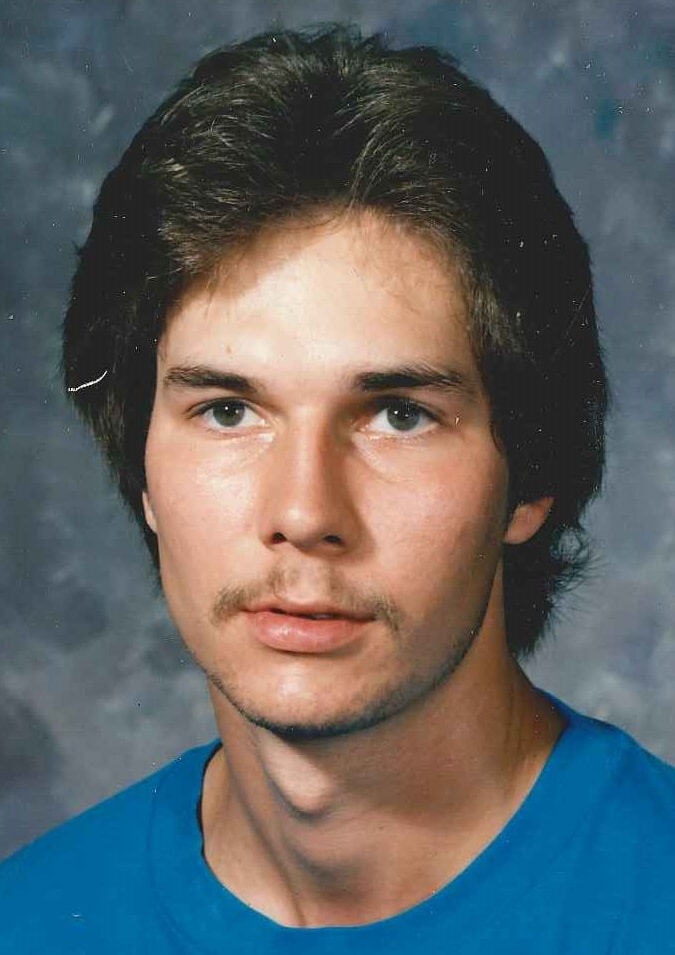 Jeffery Franklin Gray, 49, of Salisbury NC passed into the arms of Jesus and out of his pain on February 26, 2014. Jeffery was born on May 14, 1964 in Cabarrus County to Janet Martin Lee and Larry Franklin Gray. He graduated from A.L. Brown High School, and worked for Jackson Plumbing in Charlotte until his disability in 2011.

Jeffery loved to sit on a riverbank and fish, he was an avid reader of non-fiction and read for hours at a time. He always made people laugh until he became disabled, then you’d have to try to make him laugh. Jeffery was a loving, meek, and so very kind son, brother, grandson and friend.

In lieu of flowers memorials may be made to Westpoint Baptist Church 1100 Pine Street Kannapolis NC 28081 or to Mental Health Association of Central Carolina s PO Box 1294 Concord NC 28026.

Carolina Cremation of Salisbury and Charlotte is assisting the Gray family. Online condolences may be made at www.carolinacremation.com.