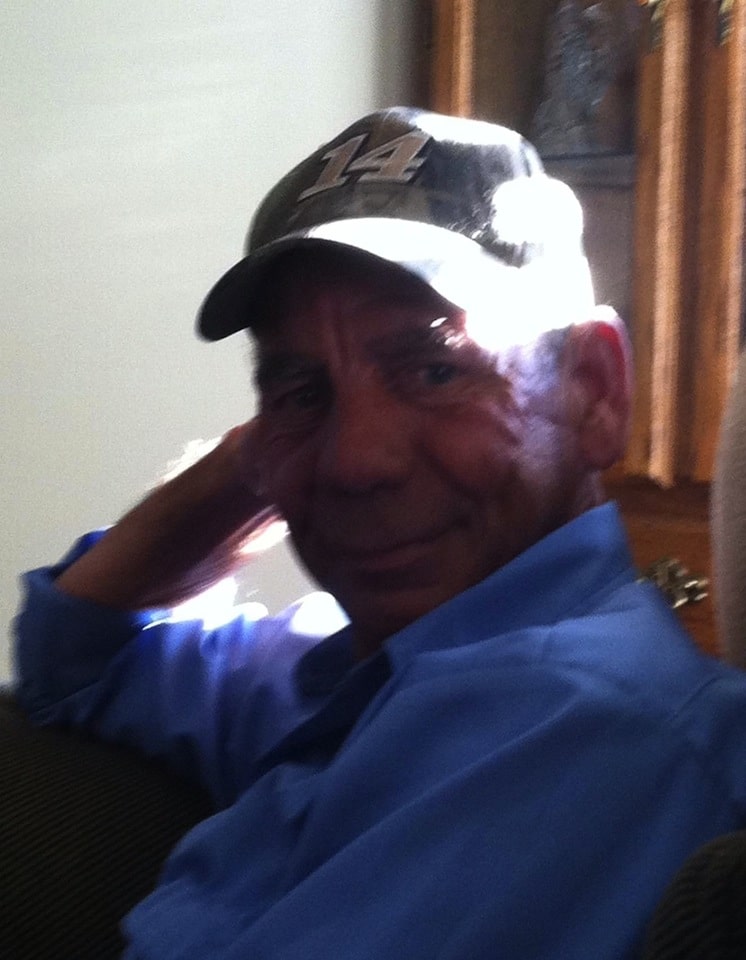 Mr. Drake was of the Baptist faith and was a skilled handyman that could fix anything. He enjoyed hunting, fishing, and anything that involved being outdoors. He loved spending time with his family, especially his grandchildren who he was always picking with.

In addition to his parents, he is preceded in death by a brother, Keith Drake.

Jerry is survived by a son; Jerry Cecil Drake Jr. and wife Amy of Concord; a daughter, Cindy D. Hastings and husband Gary of Concord; a sister, Barbara Jenkins of Locust; a brother, Charles Drake of Locust; and grandchildren, Megan and Alyson Drake and Madison and Caroline Hastings.

There will be a graveside service at the Salisbury National Cemetery on Tuesday December 17, 2013 at 1:00 PM conducted by pastor Jonathan Blankenship with military honors provided by the Rowan County Veterans Honor Guard.

Carolina Cremation of Salisbury, North Carolina is assisting the Drake family. Online condolences may be made at www.carolinacremation.com.