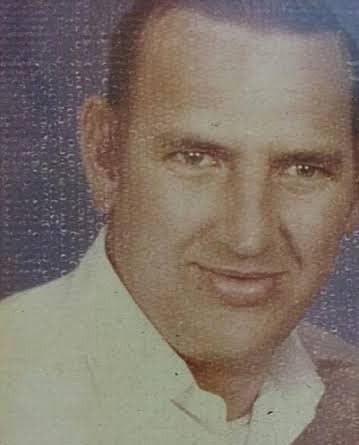 Mr. Jerry Matthew Bunton, 75 of Salisbury passed away on Tuesday, November 3, 2015 at the Glenn A. Kiser Hospice House. Mr. Bunton was born on December 3, 1939 in Alexander County, NC, son of the late Ira Izar Bunton and Emma Cambell Bunton.

Mr. Bunton was educated in the Rowan County Schools and worked as a tire changer at Advance Auto.

In addition to his parents he is preceded in death by his daughters Bonnie Bunton and Debra Washam, brothers Grady Bunton and Jim Bunton and also by his sister Nancy Sides.

There will be a memorial service on Sunday, November 8 at 2:00 PM at Restoration Church, 795 Cannon Street, Rockwell, NC 28138 conducted by Pastor Richard Smith.

The family would like to give special thanks to Jennifer Williams, Guy Taylor and the staff of the Glenn A. Kiser Hospice House.

Carolina Cremation of Salisbury is assisting the Bunton family of Salisbury. Online condolences may be made at www.carolinacremation.com.