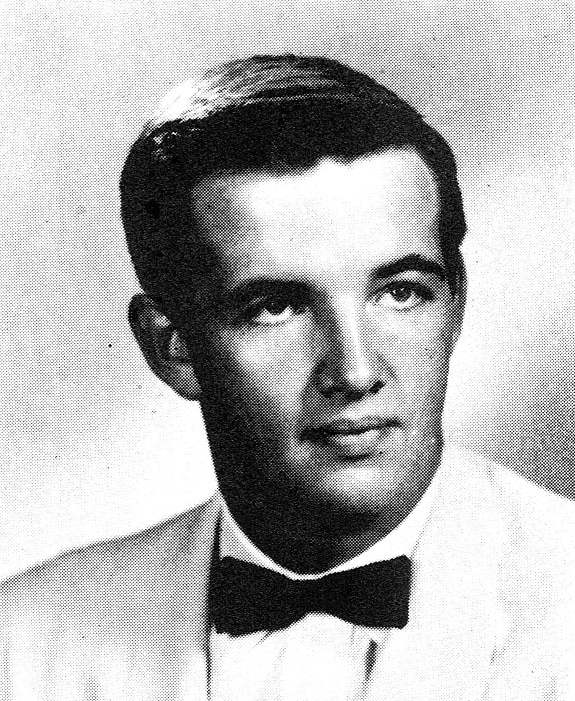 Jimmy Ben Rabon, 87, of Salisbury, passed away at home on Sunday, August 21, 2022 after a long battle with cancer.

He was born June 14, 1935 in Salisbury, NC to the late James Jonathan Rabon and Velma Basinger Rabon. He graduated from Boyden High School in 1954 and Catawba College in 1960. Jim was the owner and founder of local businesses, Windsor Gallery Jewelers, starting in 1984 and Speedbrite Ionic jewelry cleaners in 1989. He was a pioneer in the jewelry cleaning industry.

In his younger years, Jim was a lifeguard at the Ocean Forrest Hotel in Myrtle Beach, played football for Boyden and while in the army. He lived and worked in Germany, was a founding member of the American Trakehner Association and served on the board of directors. He helped organize the local hunt club, Yadkin Valley Hounds and was briefly joint hunt master, among many other adventures. St John’s Lutheran was his church home.

In lieu of flowers, memorials may be made to the Bladder Cancer Advocacy Network, Shelter Guardians and Faithful Friends.

A graveside memorial service will be held at Rowan Memorial Park in Salisbury on Tuesday, September 13th at 11am.

Carolina Cremation is assisting the Rabon Family. Online condolences may be made at www.carolinacremation.com.