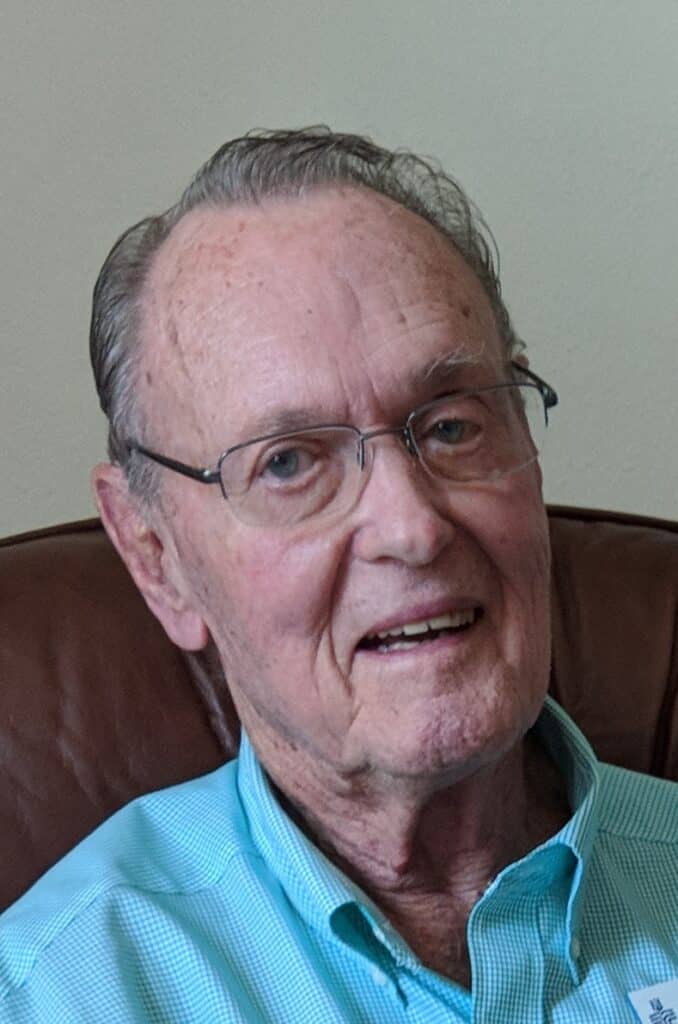 John (Jack) A. Henderson, 96, passed away December 23, 2022 at Aldersgate UMRC in Charlotte, NC. Born January 23, 1926 in Cranston, RI, he was the son of the late John and Florence Henderson.  Jack served in the United States Army Airforce in the Pacific during World War II.

He graduated from Bucknell University in 1951, where he received a BS degree in Commerce and Finance. Jack lived in Cedar Rapids, IA for 30-plus years, working in sales for Lehigh Portland Cement Co. and retired to Pinehurst, NC with his wife of 61 years, Ruth. There he enjoyed many years of golfing and bowling, doing both into his 90’s. He also loved summers at his family cabin on Lake Vermillion, MN. He was a friend to many and will be greatly missed by his family and friends.

He is survived by his daughter Ruth Wadsworth (Ed) and grandsons John, Robert and Greg; his son John Henderson (Signe) and granddaughters Lisa Locker, Erin Henderson and Dana Burger; and 6 great-grandchildren.

Carolina Cremation of Charlotte is assisting the Henderson family. Online condolences may be made at www.carolinacremation.com.