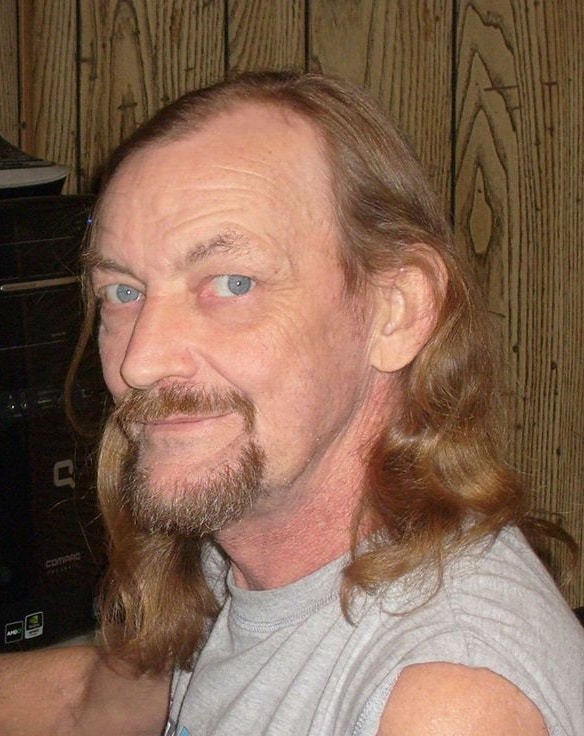 John worked in construction and in his spare time enjoyed football, NASCAR, gardening, fishing, eagles and spending time with family. Mr. Molisee was also a member of the Moose Lodge in Mooresville.

In addition to his parents, he is preceded in death by one brother, Harlan Molisee and sisters Carol Garland and Phyllis Frishe.

John is survived by one son, John Brian Molisee and wife Ashlee of Mooresville, a daughter, Amanda Ann Molisee of Georgia, a sister Brenda Runyon and husband Steve of West Virgina and three grandchildren Jake, Layla and April Molisee of Mooresville.

The family will have a private service at a later date.

Carolina Cremation of Salisbury and Charlotte is assisting the Molisee family of Mooresville. Online condolences may be made at www.carolinacremation.com.