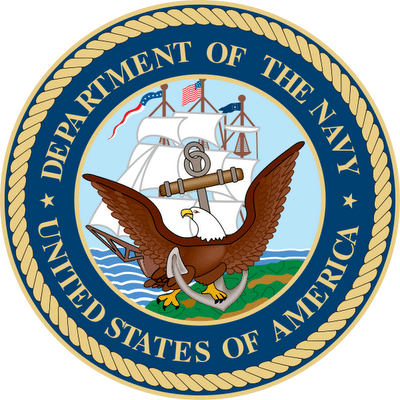 John enjoyed working on and riding Harley Davidson motorcycles, reading, and a enjoyed writing as well.

In addition to his father, John is preceded in death by a brother, Danny Bolton.

A memorial service will be held at 1:00 PM on November 30, 2012 at the Salisbury National Cemetery in Salisbury, North Carolina.

Carolina Cremation of Salisbury, North Carolina is assisting the Bolton family. Online condolences may be made at www.carolinacremation.com.