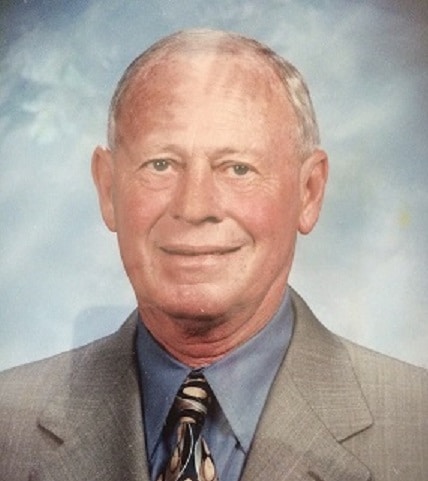 J.W. was born August 18th, 1945 to the late Earlie and Emma Snow. He proudly served his country in the United States Army as a Paratrooper with the 82nd Airborne Division. He was also a member of the American Legion and an avid bird watcher. In his spare time, he enjoyed fishing, gardening, and spending time with his family, along with his “babies” Scout and Scooter, Jack Russell Terriers.

He is survived by his wife of 47 years, Karen Putnam Snow of Lexington; 2 sons, Michael Snow and wife Janet, and Christopher Snow and wife Laresa, all of Alabama; a brother, Jimmy Snow of North Carolina; and Grandchildren, Rachel Steele, Brandon Snow and Hunter Snow.

A graveside service will be held on Friday, April 8, 2016 at 9:00 AM at the Salisbury National Cemetery on Statesville Blvd. Military Honors will be provided by the Rowan County Honor Guard and the NC National Guard.

In lieu of flowers, memorials may be made to any Veteran organization of your choosing.

Carolina Cremation of Salisbury is assisting the Snow family. Online condolences may be made at www.carolinacremation.com.