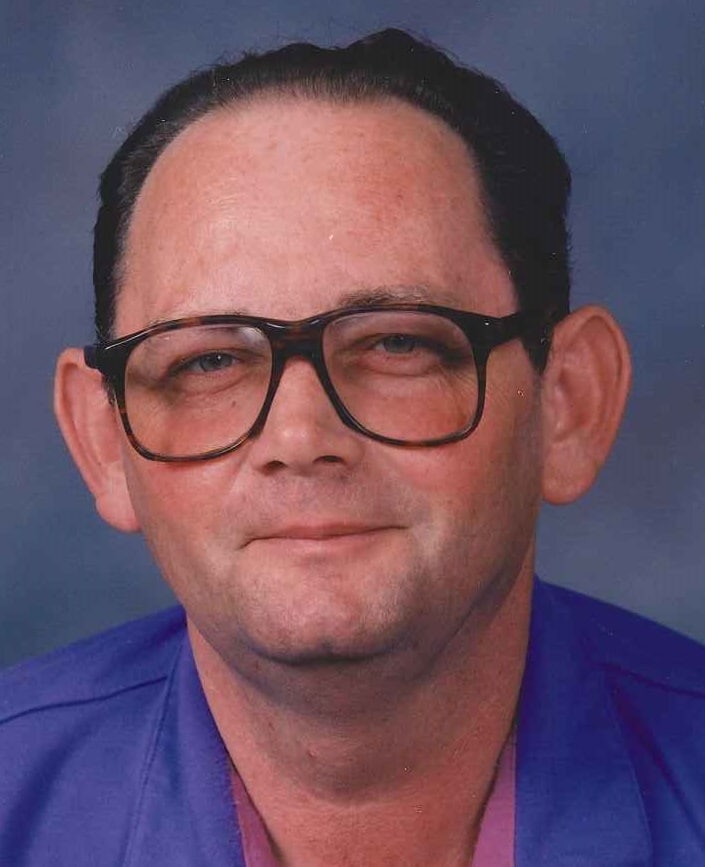 Larry was educated in the Rowan County School System. He worked for many years at the N.C. Finishing Company, until he became disabled.

In lieu of flowers memorials may be made to The American Diabetes Association 1300 Baxter Street, Suite 150 Charlotte, NC 28204.

Carolina Cremation of Salisbury and Charlotte is assisting the Adams family. Online condolences may be made at www.carolinacremation.com.