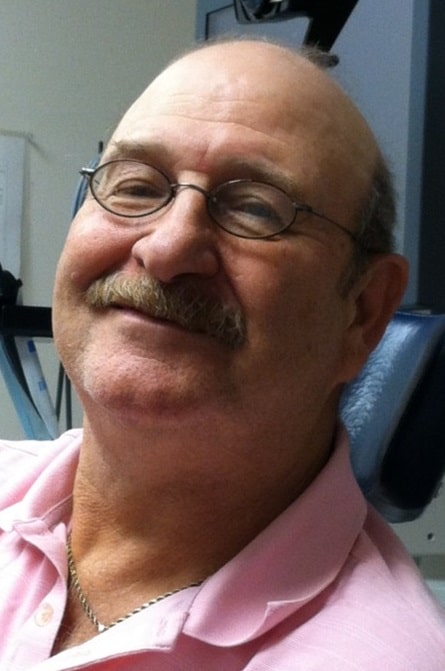 Larry “Wayne” Adams, 67, of Spencer passed away on Tuesday, March 18, 2014 at the Glenn A. Kiser Hospice House in Salisbury. Mr. Adams was born on December 10, 1946 in Rowan County, a son of the late James Randolph “Red” and Margaret Frick Adams.

Wayne is a 1965 graduate of North Rowan High School, he retired from General Electric. Wayne is a Veteran of the United States Navy, he was a SeaBee stationed in Vietnam. He was a member of the Spencer Moose Lodge and the Elks. Wayne loved his family, camping, beach trips and cooking.

Service: There will be a Memorial Service on Sunday, March 23, 2014 at 3:00 PM at the Powles Funeral Home Chapel in Rockwell, conducted by Rev. Richard Gross, Pastor of Oakdale Baptist Church.

Visitation: The family will receive friends on Sunday, March 23rd from 2:00 to 3:00 PM at Powles Funeral Home.

Burial: There will be a Graveside Service at the Salisbury National Cemetery on Monday, March 24, 2014 at 11:00 AM, with Military Graveside rites provided by the Rowan County Honor Guard.

The family wished to offer their sincere thanks to the staff of the Glenn A. Kiser Hospice House for their loving and attentive care.

Carolina Cremation of Salisbury and Charlotte is assisting the Adams family. Online condolences may be made at www.carolinacremation.com.