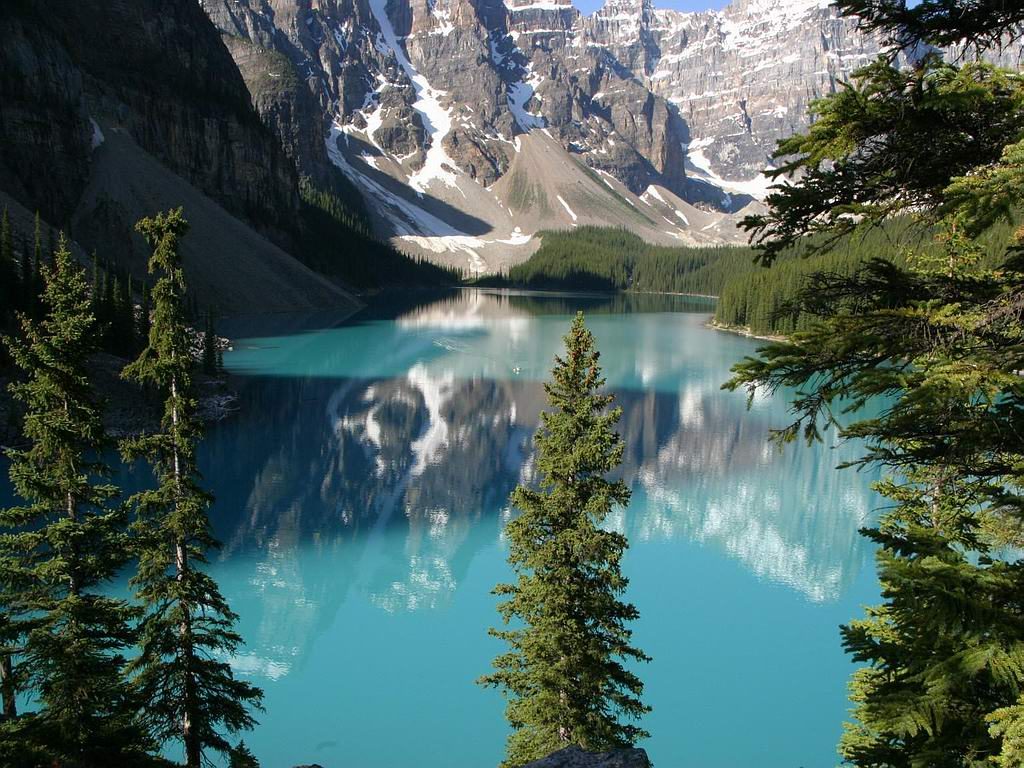 Lewis Daniel Du Four, Jr., 63, of Statesville passed away on Friday, July 26, 2013, at Iredell Memorial Hospital. He was the son of the late Laila Ramsey Du Four and Lewis Daniel Du Dour, Sr.

Daniel was born on January 24, 1950 in Dade City, Florida, where he attended school. He had worked at the Statesville Auto Auction and as a handy man in the Love valley Community for many years.

Lewis loved fishing, camping and being with friends.

Services will be held at a later date.

Carolina Cremation of Salisbury, North Carolina is assisting the Du Four family. Online condolences can be made at www.carolinacremation.com.