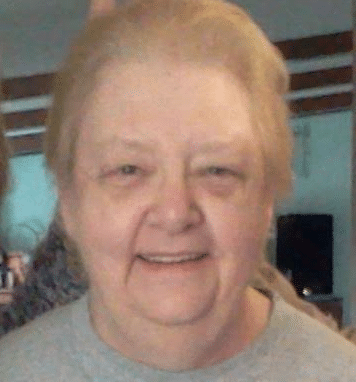 Linda was born to the late Fred and Edna Hutchinson of Vermont on July 4th, 1942.

At the time of her death she was employed at Bill Henderson Auto Group in Statesville.

In her spare time she enjoyed reading, knitting, crocheting, and spending time with her family and pets.

In her earlier years she was a member of the Eastern Stars of Bennington VT.

The memorial service will be held on Saturday April 9th at 11:00 a.m. at the South River Baptist Church located at 2659 South Chipley Ford Rd Statesville NC 28625.

In Lieu of flowers, memorials may be made to your local humane society. (www.humanesociety.org)

Carolina Cremation of Salisbury is assisting the Dunican family. Online condolences may be made at www.carolinacremation.com.