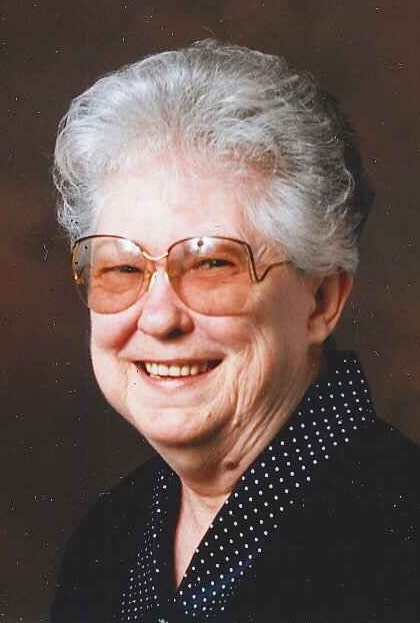 Loretta Delores Smicker, 81, of Salisbury, passed away on Sunday July 5, 2015 at her residence surrounded by family. Loretta was born on May 18, 1934 in Deland, Florida to the late Josh Crews and Laura Sweat Crews.

Loretta was a homemaker and took pride in raising her six children. She enjoyed crafting, sewing, knitting, quilting, crocheting, and cooking. She was a skilled seamstress and made her childrens clothes from shirts and pants to dresses and swimsuits. She also enjoyed traveling with her family but more than anything, she just loved spending time with them.

In addition to her parents, she is preceded in death by her husband, Lorenza Donald “Jim” Smicker, and a son, Robert Donald McSwain.

A private family service will be held on Thursday July 9, 2015.

In lieu of flowers, memorials may be made to Hospice and Palliative Care of Rowan County, (720 Grove St., Salisbury, NC 28144).

Carolina Cremation of Salisbury and Charlotte is assisting the Smicker family. Online condolences may be made at www.carolinacremation.com.