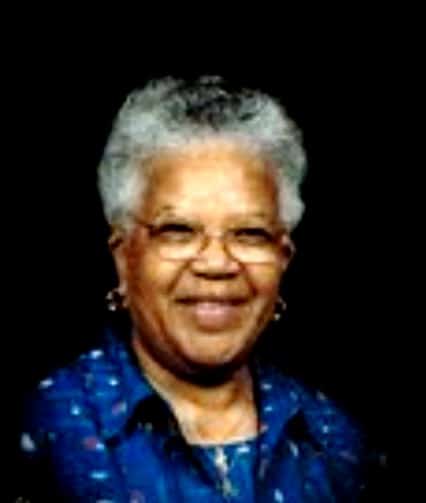 Mae Audrey Lucille Stringer, 83, of Cleveland, passed away on Thursday October 20, 2011 at The Brian Center of Mooresville. Mrs. Stringer was born on December 20 1927 in Iredell County, daughter of the late William Alexander Cowan and Jennie Connor Cowan. Mrs. Stringer was a graduate of the Iredell County School System, a 1947 graduate of Barber Scotia College and she attended Wayne State University. Mrs. Stringer taught school in Iredell County, was a Homemaker, and resumed her career as a teacher in the Detroit Public School System until her retirement in 1984. She was a devoted member of the Church of Christ that meets at Rock Hill, and enjoyed reading.

In addition to her parents Mae was preceded in death by her husband of over 55 years, Herbert Lee Stringer whom she married on August 12, 1950. Son, Ricardo Stringer; brothers, William Cowan and Mitchell “Pete” Cowan; and sister, Mozell Smith.

Visitation: The family will receive friends from 12:30 to 1:00 at Rock Hill Church of Christ on Saturday October 29th.

Carolina Cremation of Salibury, NC is assisting the Stringer family. Online condolences may be made at www.mycarolinacremation.com.