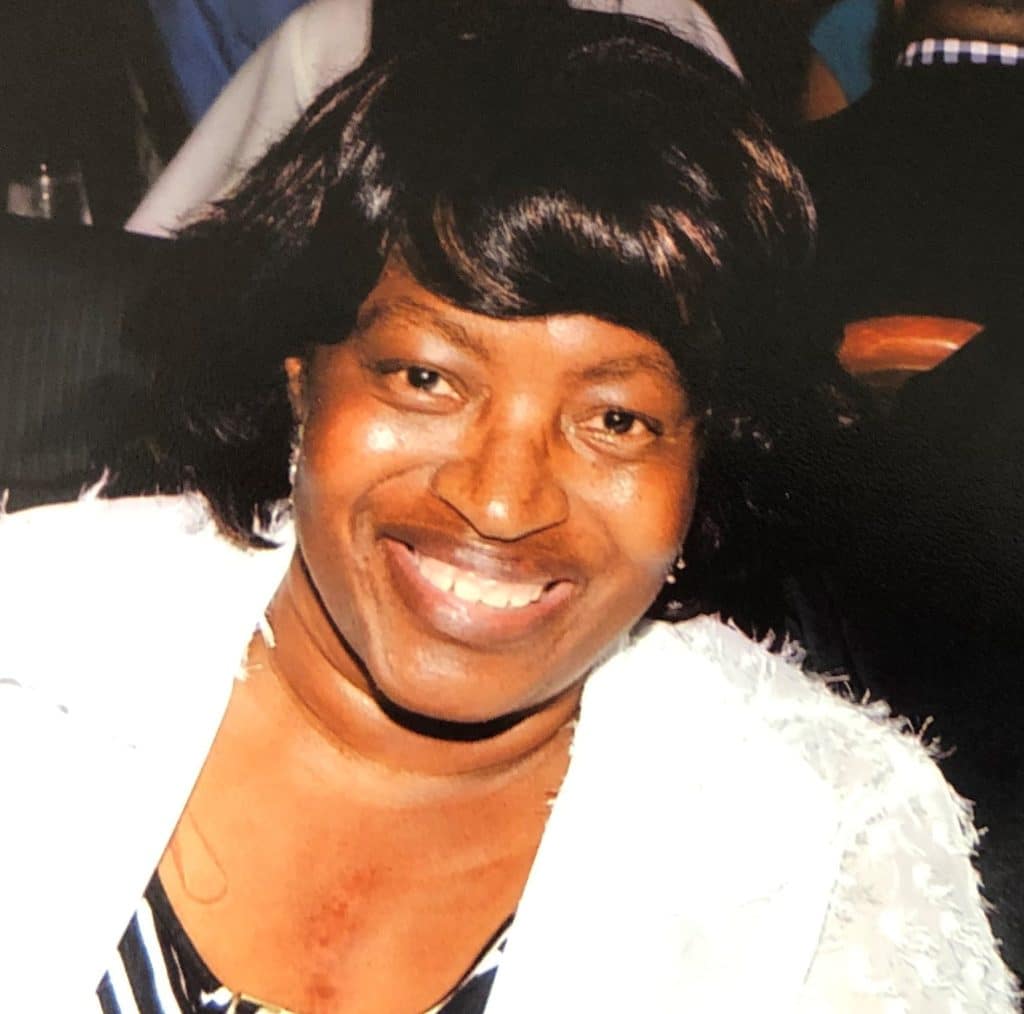 She was born July 9, 1950 to the late George W. Jones and Elaine Lewis Jones. She grew up in Washington, DC and graduated from Spingarn High School. Mona Lisa later graduated from Morgan State University. She worked for the FAA as a Biochemist. After many travels, Mona Lisa retired from the FAA and began working in the private sector. In 1986, she married and moved to North Carolina. She became a teacher for Rowan-Salisbury Schools and later retired from the school system. She was an active member of the South Salisbury Congregation of Jehovah’s Witnesses.

In addition to her parents, Mona Lisa was preceded in death by her husband, Robert O. Blackwell; brothers, George W. Jones Jr. of Nebraska and Wendell Jones of Maryland.

In lieu of flowers, memorials may be made to www.jw.org.

Carolina Cremation is assisting the Blackwell family. Online condolences may be made at www.carolinacremation.com.