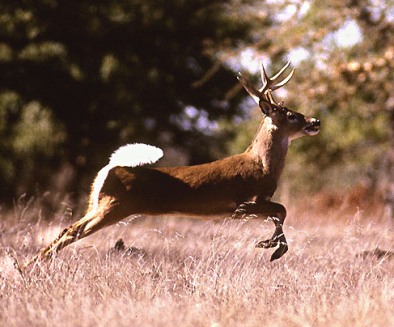 He was a 1971 Graduate of Freeport High School in Freeport Pennsylvania, attended Drafting School, and was an auto fabricator for various NASCAR Teams. Dan was a Christian. He loved hunting and was called Camo Dan by his hunting friends.

He was preceded in death by his brother Timothy Nicholas.

In lieu of flowers, memorials may be made to Universal Healthcare, 430 Brookwood Ave., NE, Concord, NC 28025.

Online condolences may be made to the Nicholas Family at www.mycarolinacremation.com.