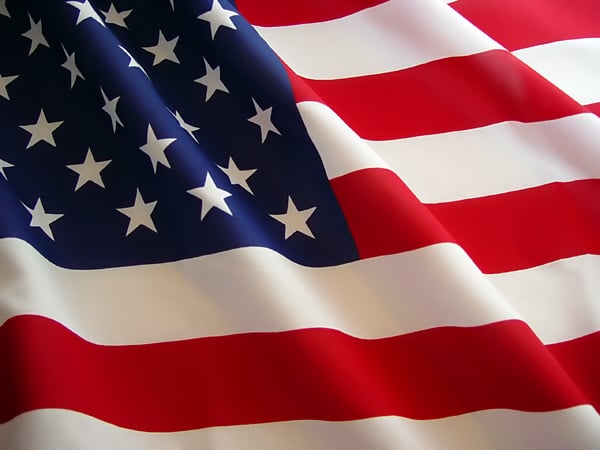 Mr. Dorsett Woodrow Lewis, 69, of Lexington passed away at his residence on Saturday, November 19, 2011. He was born on March 15, 1942 in Winston-Salem, NC a son of the late Harold Lewis and Pauline Smith Lewis.

In 1963 after graduating from Hampton High School in Hampton, Tennessee Dorsett joined the Marines. After returning his military time he opened and operated D. W. Lewis & Sons Plumbing Company. He was of the Baptist Faith and was devoted to his family.

In addition to his parents he was preceded in death by two brothers, Billy Joe Lewis and Gerald Lewis and one sister, Joy Lewis.

Survivors include his wife of 49 years, Peggy June Potter Lewis, three sons all of Lexington, Bill, Brian and Bradley, one brother, Rex Lewis of Elizabethton, Tennessee and 4 grandchildren.