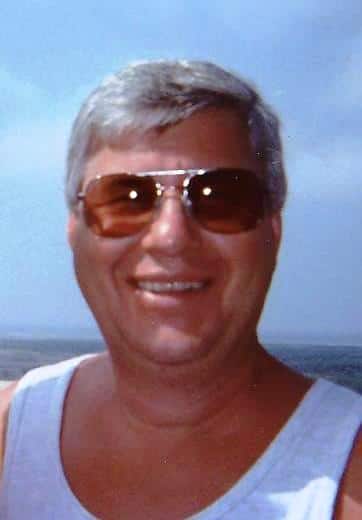 Robert “Bob” Edward Powell, 65, of Kannapolis, passed away on Thursday September 1, 2011 at his home. Bob was born on February 5, 1946 in Harrodsburg, KY, a son of the late Hayward Powell, Sr. and Mary Lou Moore Powell. Bob was a 1964 graduate of Elizabethtown High School, he had retired from Philip Morris, and had later worked as a Security Guard for Owens Corning. Bob was a member of Concord Christian Church. He enjoyed his garden and supplying family, neighbors and friends with vegetables, he also enjoyed fishing and hold fish fries at his home. Bob loved spending time with his family and friends.

Survivors: Bob is survived by his wife of over 38 years, Rebecca Anne Powell, whom he married on December 9, 1972. Son, Steven Powell and wife Belinda of Decatur, AL; daughter, Karen Powell Crotty and husband Justin of Concord. Brothers, Jack Powell and Hayward Powell, Jr., and sisters, Trudy Whitlock and Nancy Richardson, all of Elizabethtown, KY.

Memorials in Bob’s honor may be made to the Parkinson Association of the Carolinas 5970 Fairview Road Suite 725 Charlotte, NC 28210

Carolina Cremation of Salisbury is assisting the Powell family. Online condolences may be made at www.mycarolinacremation.com.