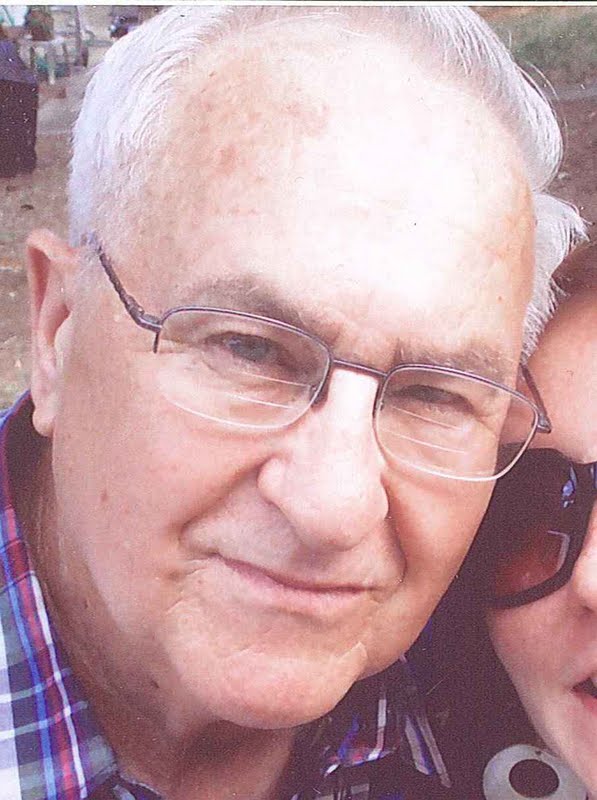 Mr. Roger Royal “Pappy” Hamilton, 76 of Albemarle, passed away August 29, 2011 at CMC-Mercy in Charlotte. He was born April 17, 1935 in Montclair, NJ, to Arthur Royal Hamilton and Grace Louisa Philbrook Hamilton, and grew up in West Caldwell, NJ. Roger served in the US Army from 1958 to 1964, and after 20+ years of service, he retired from the Warren County Road Dept. in 1999. Upon the death of his beloved companion, Grace Helen Turner Metzgar in 2002, he moved to Albemarle, NC and cared for his older sister, Dorothy Louise Van Dale Aisendorf until her death in 2010.

Roger enjoyed spending time with his friends in Albemarle and was known for his generous nature and kind heart. His creative ways and ingenuity will be remembered by those who knew him and were close to him. Even after Grace’s death, Roger continued their traditional 3 o’clock coffee break, always with her picture beside him.

Survivors include his daughter, Donna Louise Waters and her husband Michael of Bangor, PA, his grandson Jacob Michael Waters, also of Bangor, PA, his granddaughter Nichelle Louise Hamilton of Charlotte, along with numerous extended family and close friends in New Jersey, Pennsylvania, and North Carolina. “Pappy” as he was know by Nichelle will be especially missed by the apple of his eye, Niki.

Niki invites friends and family to a gathering of remembrance for Roger at 2:00 PM on Tuesday, September 6th, at his home in Albemarle, with a short service and reception to follow.

Carolina Cremation of Salisbury is assisting the Hamilton family, and online condolences may be made to www.mycarolinacremation.com