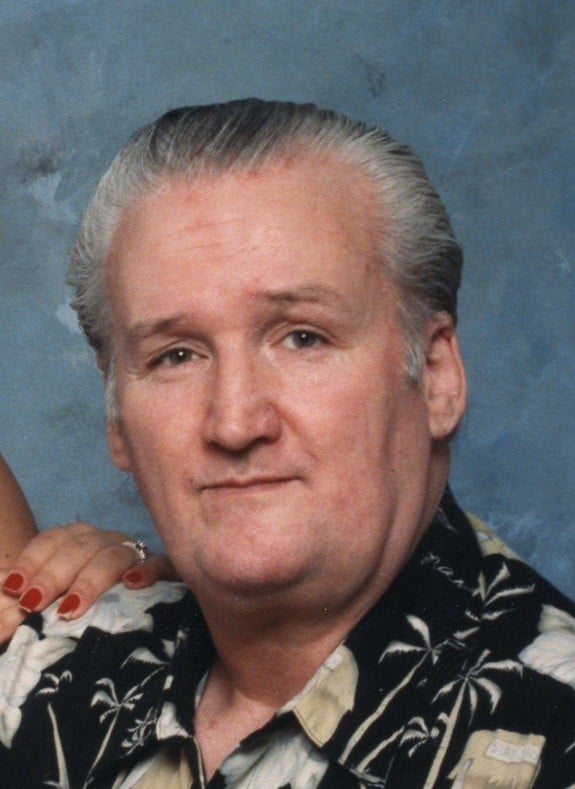 Roy was educated at various universities receiving several graduate degrees in Architecture. He operated Ward Enterprises Engineering. He was a world renowned Architect having worked in England and with the National Park Service doing designs and building structures in the Pisgah National Forest.

Roy was a Veteran having served as a Captain in the Army Special Forces during the Vietnam War.

Mr Ward was associated with the Disabled American Veterans, and the American Legion in Gaston County. He enjoyed spending time with family, fishing, barbecuing, and being outdoors in the mountains.

In lieu of flowers memorials may be made to Rowan Regional Hospice, 720 Grove Street, Salisbury, NC 28144.

Online condolences can be made to the Ward Family at www.mycarolinacremation.com.